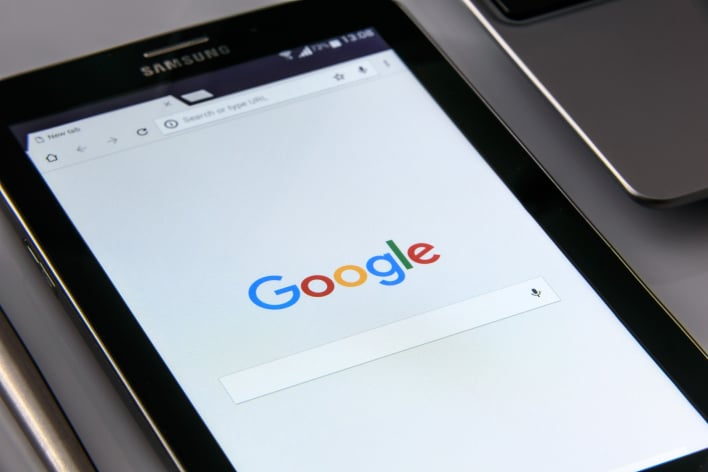 Today, the Department of Justice has filed a lawsuit against Google in what is the largest tech antitrust case since Microsoft came under fire two decades ago. The lawsuit claims that Google has “stifled competition” with its online search and advertisement businesses, arguably the most significant parts of Google as a whole. Eleven states have backed the lawsuit as outcry (and support) for the lawsuit floods Twitter from various sources.

Competition in this industry is vitally important, which is why today’s challenge against Google — the gatekeeper of the Internet — for violating antitrust laws is a monumental case both for the Department of Justice and for the American people...This lawsuit strikes at the heart of Google’s grip over the internet for millions of American consumers, advertisers, small businesses and entrepreneurs beholden to an unlawful monopolist.

Behind the lawsuit stands Arkansas, Florida, Georgia, Indiana, Kentucky, Louisiana, Mississippi, Missouri, Montana, South Carolina, Texas, and the Trump administration. This lawsuit also aligns with the European Commission accusations, which led to Google being fined for breaching antitrust laws in the European Union.

Earlier in October, sources familiar with the Google investigation situation reported that the DoJ could try to break apart Google in attempts to end the so-called monopoly. Now that the lawsuit has gone public, it is possible to see news on an antitrust breakup measure go public as well. As we reported then, splitting up Google by making them sell Chrome and portions of the advertising business could be bad news. As we wrote at the time, “This would represent a two-pronged attack on two healthy and highly integral aspects of Google’s overall business model.” Furthermore, “Chrome is a highly visible component for driving Google search traffic and advertising revenue. Cutting out Chrome would be like forcing a person to sever one of his or her limbs.”

No matter what Google has coming from the DoJ, the company vehemently opposes the lawsuit that has been announced. The Google Public Policy team took to Twitter, telling the following:


Today’s lawsuit by the Department of Justice is deeply flawed. People use Google because they choose to -- not because they’re forced to or because they can’t find alternatives. We will have a full statement this morning.


Users in reply were quick to call Google out, but one of the more prominent voices elsewhere on Twitter came from the CEO of DuckDuckGo, Gabriel Weinberg. Weinberg not only claims that Google’s anti-competitive tactics have harmed his company, but that he hopes this lawsuit can terminate “surveillance-as-a-service” from Google.

While Google’s anti-competitive practices hurt companies like us, the negative impact on society and democracy wrought by their surveillance business model is far worse. People should be able to opt out in one click.https://t.co/zhhQlGv0WM

We will have to see what shakes out of this lawsuit in the coming weeks, months, and even possibly years. It is not expected that Google will go down without a fight, so the whole ordeal could take some time. In the meantime, stay tuned to HotHardware as we expect updates to follow this lawsuit situation.