Google has long been on the radar screen of the U.S. Department of Justice for potential antitrust violations. In the past two decades, the company has become a tech behemoth covering search, advertising, smartphones, web browsers, hardware and various other sectors while maintaining a vast global footprint. Meanwhile, the U.S. House antitrust subcommittee has been investigating alleged antitrust violations by Google and its tech counterparts like Apple, Amazon and Facebook for the past 16 months.

Now, we're learning that the DOJ is reportedly taking steps to breakup up Google, and it could send shockwaves through the tech sphere. The news comes from Politico, which is citing multiple sources for its report that broke over the weekend. According to those sources, options on the table for the DOJ would be to force Google to sell its dominant Chrome web browser (which is highly popular on both desktop/laptop PC platforms and in smartphones) and portions of its prized advertising business.

This would represent two-pronged attack on two healthy and highly integral aspects of Google's overall business model. With Google, everything is interrelated. The company's first core product was its search engine, which then gave birth to the Chrome web browser. Now, Chrome is a highly visible component for driving Google search traffic and advertising revenue. Cutting out Chrome would be like forcing a person to sever one of his or her limbs. We also have to factor in that Chrome has upwards of 60 percent market share in the PC market, and nearly 40 percent on mobile. 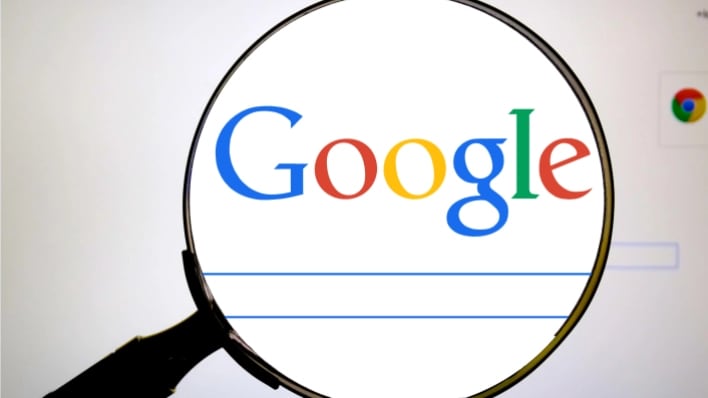 And with Google's ad business, you have various products feeding "the beast" including Android, Chrome, Chrome OS, Nest hardware, and others. Given that Google derives a large portion of its revenues from advertising, this could be an even bigger body blow for the company.

"No final decisions have been made, the people cautioned, speaking anonymously to discuss confidential discussions," the Politico report explains. "In the advertising investigation, DOJ and state attorneys general have asked rivals and other third parties for their views on which businesses Google should have to sell."

Of course, all of this information is coming from anonymous sources at this time, and nothing has yet been set in stone. According to the report, an official announcement from the DOJ could some in the next couple of weeks. But that is not all that Google is facing; it’s reported that the DOJ could also announce as early as next week a separate antitrust lawsuit that alleges the company has been abusing its power to dominate the online search market.

Watch this space, as things could get very interesting in the coming weeks…