Google Rumored To Face U.S. DOJ Antitrust Lawsuit As Soon As Next Week 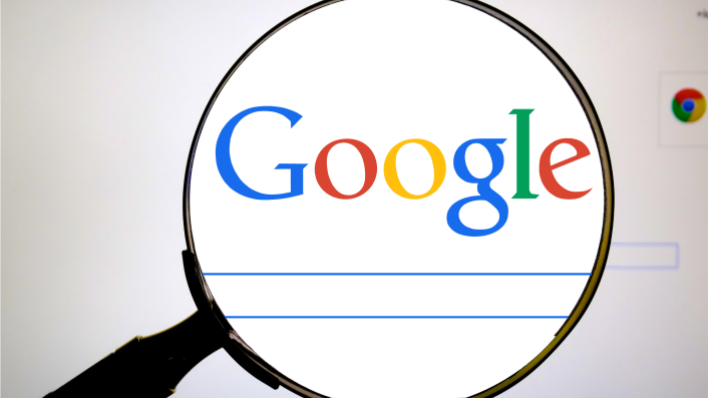 The United States Department of Justice has had a magnifying glass on Google for quite some time now, and seemingly they have found something incriminating that is worth pursuing. According to sources familiar to the situation, the US DoJ may file a lawsuit against Google as soon as next week.

Going back to 2019, the European Commission handed down a large fine to Google over a breach of antitrust rules in the EU. In short, Google allegedly used and abused its dominant market share to prevent rival companies from serving ads and collecting data for their businesses. Furthermore, Google’s AdSense for Search program included “restrictive clauses” which essentially locked out competitors like Microsoft and Yahoo from advertising in Google’s search engine results. According to the EU:


Google's rivals were not able to compete on the merits, either because there was an outright prohibition for them to appear on publisher websites or because Google reserved for itself by far the most valuable commercial space on those websites, while at the same time controlling how rival search adverts could appear.

Later in the year, Google confirmed it was a target of DOJ investigation. In May of 2020, it was then rumored that the DOJ could be drafting a similar accusation in preparation for lawsuit following the inquiry since 2019. The lawsuit's focus was expected to be like the EU’s accusations over antitrust violations with Google’s ads and other aspects of Google's operations. Since May, lawsuit plans have seemed to solidify. Reuters is reporting that “The lawsuit is expected to accuse Google, builder of the world’s dominant search engine, of looking to disadvantage rivals such as Microsoft’s Bing by depriving them of the data about users and user preferences that they need to improve and to advertise to people.”

This would be the first lawsuit of its kind, following previous investigations into the business practices of Amazon, Facebook, and others. Also, a lawsuit would end up being a stronger response than the FTC had to Google once their investigation concluded and was subsequently leaked. Overall, this is a rather complicated situation that has been both praised and denounced on both sides of the aisle. Ultimately, we will have to see what comes of the lawsuit rumors in the weeks to follow.