Companies like Apple and Google have been accused of anti-competitive practices for many years. A United States House of Representatives antitrust subcommittee has been investigating these major tech companies for sixteen months. A memo from Representative Ken Buck (R-CO) provides some insight into the conclusions of this investigation. The House of Representatives subcommittee’s report will supposedly include suggestions on how to break-up major tech companies.
The antitrust subcommittee is expected to publish a report later this week, and the overarching goal has been to determine whether tech companies’ practices are truly anti-competitive and offer suggestions that would split-up monopolies. The investigation has particularly focused on companies such as Amazon, Apple, Facebook, and Google. The investigation included a hearing this past summer that featured the CEOs of these companies.
According to the memo written by Representative Buck, the report will contain “a menu of potential changes” to existing laws. Suggestions will include bans on various kinds of mergers. The purpose of these changes would be to prevent large tech companies from completely squeezing out their competitors and therefore harming consumers. 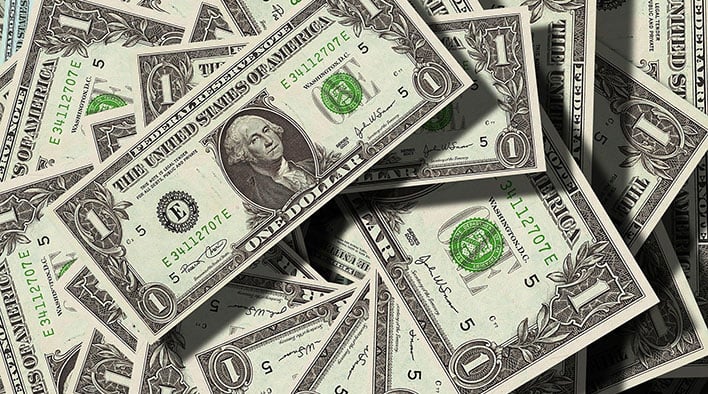