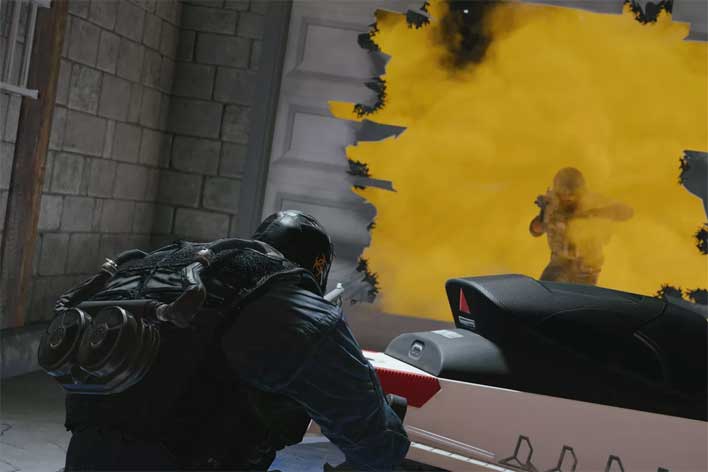 Video game publisher Ubisoft has filed a lawsuit in a California courtroom against an alleged distributed denial-of-service (DDoS) attack website. The lawsuit lists multiple people from around the globe as defendants. Ubisoft announced last year that it had a plan to stop players that utilized DDoS attacks during games.

These attacks create lag in multiplayer matches and can cause server crashes. The game publisher claimed that it had seen a 93 percent drop in the frequency of attacks after sharing its plan to combat them. Ubisoft is now aiming to kill the source of the attacks by filing a lawsuit against the website called SNG.one.

The website allegedly sells subscriptions for up to $299.85 for lifetime access to the server. A monthly subscription reportedly costs $30 per month. Ubisoft claims that the owners are aware of the harm their services caused it. It noted that the defendants have gone out of their way to taunt and embarrass it over the damage they have caused to Rainbow Six Siege.

Ubisoft says that the defendants created a fake "seizure" notice on claiming that Microsoft and it had taken over the DDoS website. The reasoning behind that particular trick was reportedly to get Ubisoft to admit it has a problem. The goal of the lawsuit is to get the DDoS website shut down and for the game publisher to win damages and fees. The case is pending in court, and it's unclear how courts will respond at this time.

The last time we spoke about Rainbow Six Siege was in December when holiday packs of free loot were being offered.