Ubisoft did not have a particularly strong year in 2022. It was lackluster enough that multiple titles have been cancelled, and a long anticipated title, Skull and Bones, has been further delayed. In the release Ubisoft sent out, it stated that it would be restructuring in order to alleviate some of its financial woes. However, an internal memo was sent out not long after this that employees of the company was none too fond of.

The memo included a statement from CEO Yves Guillemot urging the developers to look inward and stated to them that "...the ball is in your court now." This has prompted the Paris branch of the studio to plan a half-day strike on January 27th. The strike indicates that the perception from employees is that the decisions Ubisoft executives have made over the last couple of years have been poor to say the least. When you look at things like Ubisoft's 2021 decision to include NFTs in their titles, it's not hard to see why some developers are a little miffed. 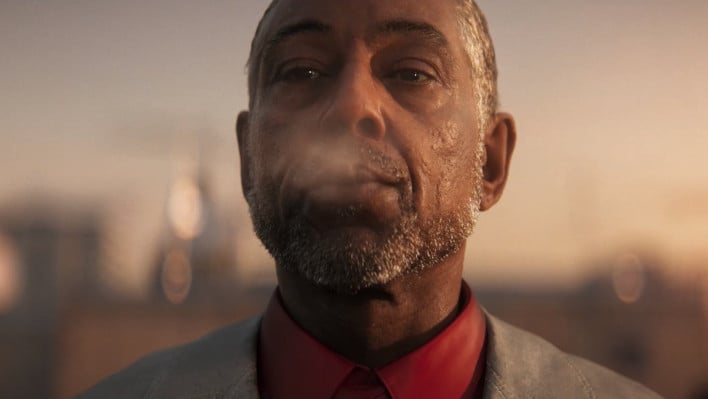 “The ball is now in our court—for years it has been in your court so why did you mishandle the ball so badly so we, the workers, have to fix it for you?” wrote one employee in response to the memo.

In response, Guillemot held an internal meeting where Kotaku reported that he stated, “When saying ‘the ball is in your court’ to deliver our lineup on time and at the expected level of quality, I wanted to convey the idea that more than ever I need your talent and energy to make it happen. This is a collective journey that starts of course with myself and with the leadership team to create the conditions for all of us to succeed together.”

The employees do not seem convinced as it looks like the Paris branch is still planning on its strike, or at least there is no indication of that changing. The statement to developers feels like blame was pointed at them and not management. Also, many employees left the meeting that attempted to clarify the statements with more questions than answers. 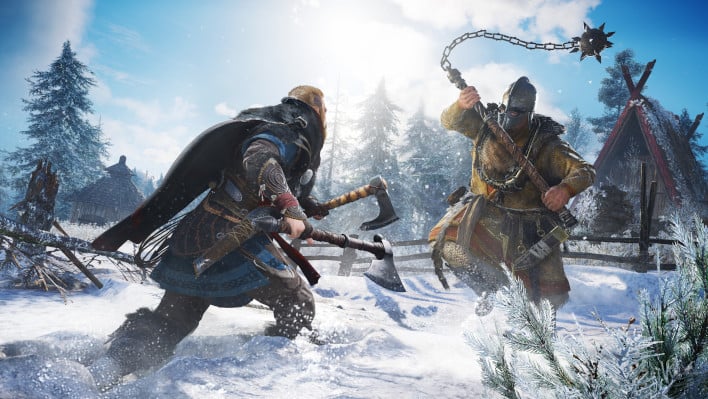 “It appears that management is out of touch with games saying that we need to adapt to an evolving industry, why are we chasing trends instead of setting them?” asked another employee following the meeting.

Additionally, the restructuring statement from before still leaves some developers wondering if they'll continue to be employed at the company in the future. Some interpret Guillemot's attempt to clarify the statement as though the intent is to shift the focus of everyone to primarily pay attention to its well known franchises and that there will be fewer attempts to branch into other portions of the market.

We are not entirely certain that this is all that clear from the statements so far ourselves. There are definitely titles from Ubisoft we love, but it seems like the company is unaware of what the market actually wants. We at least know it is not NFTs.