Here Are Some Of The Best TVs With Variable Refresh Rate For Xbox, PS5 And PC Gamers

So you scored yourself a newfangled Xbox Series X|S or PlayStation 5 console (congrats!), or at least you're hopeful you will during the next restock event. Now you're wondering what's the best TV to connect it to for the best high action experience. You're absolutely correct to assume that your choice of display matters, at least if you want to take full advantage of your console's capabilities.
The latest generation game consoles are essentially home theater gaming PCs, in that they use similar hardware and support some of the same features. The PS5 and Xbox Series X both support 4K resolution gaming and playback at up to 120Hz, while the Xbox Series S can game at up 1440p at 120Hz.
Another key upgrade is variable refresh rate (VRR) support. The Xbox Series X|S has this now, and Sony's PS5 will be getting it with a future firmware update. What this does is match the display's refresh rate to the frame times of your GPU, for continuously smooth, glitch-free gaming. It's one of the features (albeit optional) of the HDMI 2.1 specification. Same goes for auto low latency (ALL), which automatically turns on a TV's reduced input latency gaming mode when it detects you're gaming.
What this all boils down to is needing a relatively modern TV with HDMI 2.1 connectivity in order to really flex your PS5 or Xbox Series X|S. Unfortunately, vendors have considerable leeway into what features they bake into their HDMI 2.1 support, so the presence of a port labeled as HDMI 2.1 doesn't necessarily mean the TV supports everything you're looking for.
Not to worry, though. We've rounded up a selection of the best TVs with VRR support for your new game console. Let's get started, shall we?

Brightest TVs For Your PS5 Or Xbox Series X|S 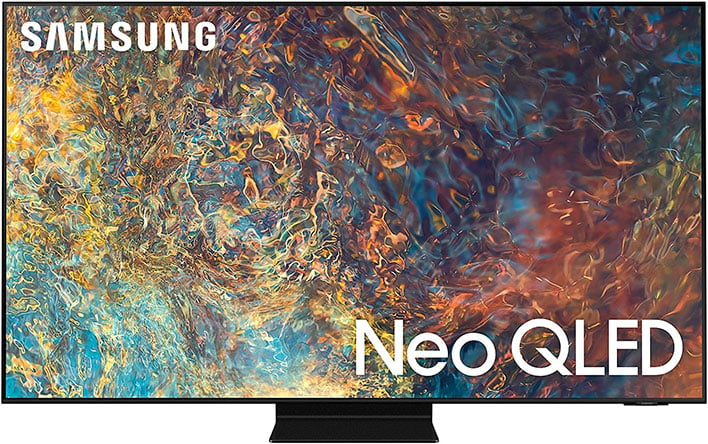 As an owner of the Samsung's 85-inch Neo QLED QN90A TV, I can wholeheartedly recommend this series based on hands-on experience. I opted for the QN90A because my living room lets in a lot of light and I wanted something that wouldn't be hard to view on sunny days. After reading and watching (on YouTube) several glowing reviews, I took the plunge and am happy I did.
What makes this TV line so special is the use of mini LEDs. Just as it sounds, mini LED displays user tinier LED to cram more of them into backlighting. This has two advantages—higher brightness and less blooming (potentially). The latter comes by way of finer grain control over lighting up parts of a scene (full array local dimming, or FALD) so there's less spillage.
The one downside is Samsung only offers a single HDMI 2.1 port on the US version (there's a European model that comes with a separate connector box and more ports), while the other three are HDMI 2.0. You'll want to be sure to connector your PS5 or Xbox Series X|S to the designated port.
That said, you do get all the goodies of HDMI 2.1, including VRR and ALL, as well as support for 4K at up to 120Hz (native). 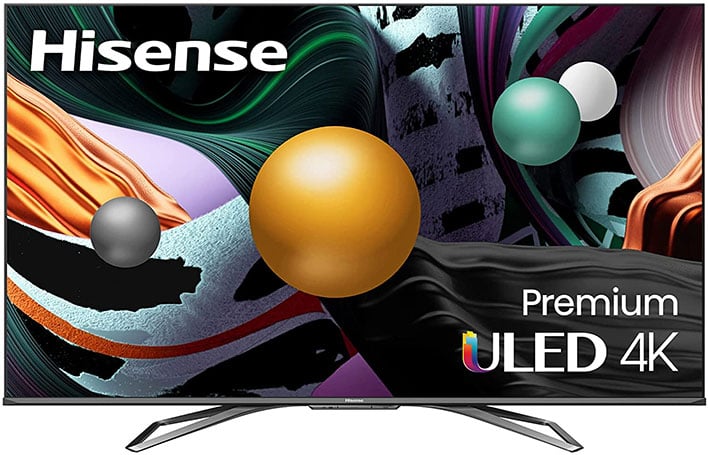 
Another solid option for anyone wanting a bright TV is the Hisense U8G series. These Android TVs also get pretty darn bright (up to 1,500 nits) and offer a host of desirable features at cheaper price points, including a native 120Hz screen, 4K resolution, HDR support (HDR10, HDR10+, HLG, and Dolby Vision), Dolby Atmos, and HDMI 2.1 connectivity with VRR and ALL support.
As a bonus, two of the four HDMI ports are HDMI 2.1, which is great if you own both consoles (or want to connect a console and a PC). Side note: if you're looking to save a few bucks the U7G is nearly as good as the newer Hisense U8G series and still hits 120Hz with VRR.

OLED And Other Gaming TVs With VRR Support 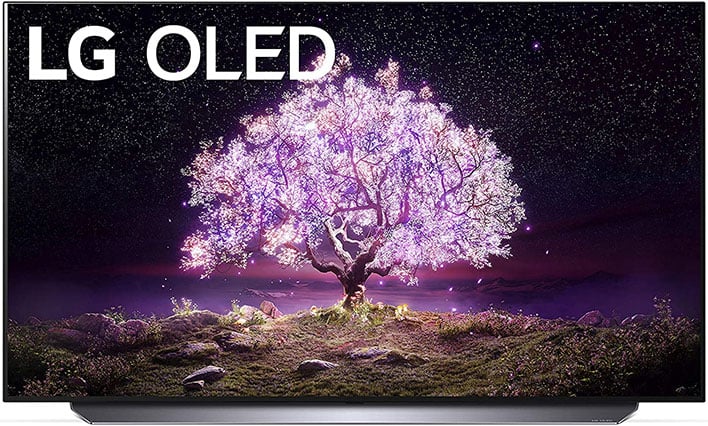 LG deserves major kudos for focusing on the gamers for the past several years. For those who are willing to spend a premium on OLED, several of LG's models deliver excellent picture quality with a host of gaming features, which typically includes a host of HDMI 2.1 ports.
That's the case on LG's OLED C1 series. You get four HDMI 2.1 ports supporting 4K at 120Hz. Granted, these TVs don't get as bright as mini LED TVs, but the advantage of OLED is the ability to deliver inky black levels and contrast ratios that are unparalleled in the LCD space.
It can be a little confusing navigating LG's different OLED lineups. The general breakdown is that the GX series is its 2020 models and these are designed to be hanged on a wall (they don't come with a stand), and the C1 series is its 2021 models. There's also the more affordable A1 series, and while still good for gaming, you don't get VRR support on those sets. Our recommendation is the C1 series.
Here are some other excellent options, all with VRR support...
Please note that this is not intended to be an all-encompassing list, but it does give you plenty of options to sift through. Is there a model we didn't list that you highly recommend? If so, share your insight and let us know in the comments section!