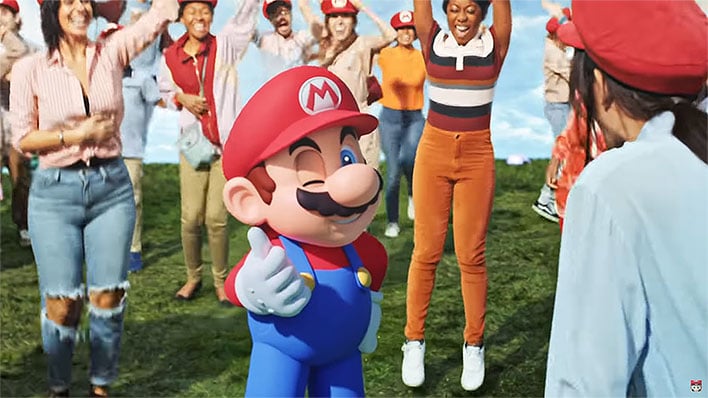 It has been officially confirmed that Universal Orlando's next major theme park, known as Epic Universe, will be the home of Super Nintendo World. Comcast Corporation executives confirmed the inclusion of the Nintendo-themed park during its 2019 earnings conference call. Speculation had suggested that the new theme park would be the home of Super Nintendo World, but this is the first official confirmation of that news.

Comcast executives have confirmed that the theme park will be part of its "fourth gate" in Orlando. It already operates Universal Studios Florida, Islands of Adventure, and Volcano Bay. Comcast executives have big goals for Super Nintendo World, noting in the conference call that based on its research Nintendo is the biggest potential driver in attendance you can have in terms of intellectual properties.

The executive said that as potential drivers of attendance, it's up there with Harry Potter. The executives pointed out that in some of the parks the company operates, Harry Potter drove the attendance of about 2 million people. Super Nintendo World will bring to life video game characters from iconic video games the company has made, including Mario, Yoshi, Princess Peach, and others.

Multiple Universal theme parks are building Super Nintendo Land around the world, including Japan, with its version of the park due to launch this summer. After Japan's park launches, the next most likely location will be Universal Studios Hollywood, followed by a launch at the park in Orlando. Comcast has said that fans can think of Super Nintendo World as a life-size, living video game where they are one of the characters.