As I'm sure is the case with many people who are my age, I can trace my fear of (and fascination with) sharks to the movie Jaws and its ominous "da-dum, da-dum" theme music. Scary as it was at the time, looking back, the great white shark that terrorized beach goes may have just been misunderstood. How so? Well, developer Tripwire Interactive made a game called Maneater (also available in NVIDIA's GeForce NOW service) in which you play as the apex predator of the seas, and gamers are loving it. It's also one of two free games you can add to your library right out.
If you want to see what all the fuss is about, just head head over to the Epic Games Store and grab Maneater for free (save $39.99). Throughout its Mega Sale 2022 event, Epic has been giving away what it says are blockbuster tentpole titles, and this is the last one before the sale concludes. Previous games included Wolfenstein: The New Order, BioShock: The Collection, and Borderlands 3. 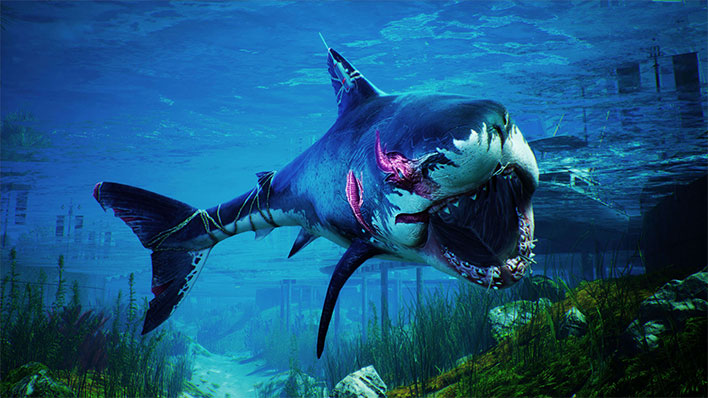 "Starting as a small shark pup you are tasked with surviving the harsh world while eating your way up the ecosystem. To do this you will explore a large and varied open world encountering diverse enemies—both human and wildlife. Find the right resources and you can grow and evolve far beyond what nature intended, allowing the player to become a massive shark, an apex predator of legends. Eat. Explore. Evolve," the game's description reads.
Maneater is essentially an open world RPG with a unique twist. It has a "Very Positive" ranking on Steam, and as far as the PC version goes, a 70 rating on Metacritic. It's free at the Epic Games Store until 11:00am on June 16, 2022.

If playing as a shark is not your style, you can still pick up a ton of different games at deep discounts during the Mega Sale event. Some of them include...
Also note that during the event, Epic is serving up a limitless 25% off coupon that gets automatically applied to qualifying purchases. It applies to games that are already released and priced at $14.99 or more (after any sale discounts). It can be used on a single game or multiple games, and once redeemed it shows up in your account again. 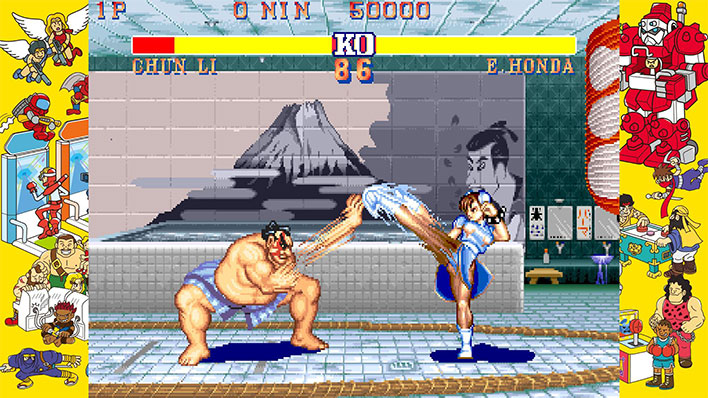 The other free title up for grabs is Street Fighter II, over at Steam. It's actually part of Capcom Arcade Stadium, which is a sort of makeshift arcade container app or emulator for playing classic titles. It's also free, though, and offers up new ways to play old favorites with the ability to rewind, adjust the game speed, and save at any point. And it comes with 1943 - The Battle of Midway, so you're getting two free games here.

Street Fighter II isn't all that expensive to begin with, but it's certainly an arcade classic that helped popularize the franchise. Consider it an interactive history lesson in anticipation of Street Fighter 6, which is due out next year.