Sony's PlayStation 5 launched back in mid-November with two configurations: the standard PlayStation 5 with a Blu-ray drive and the disc-less PlayStation 5 Digital Edition. No matter which you select, you'll get an 825GB SSD with just 667GB leftover for your games and other data you wish to store.

Some people saw this as a liability compared to the Xbox Series X, which comes with a slightly larger 1TB SSD (802GB useable), but Sony has one critical advantage. The PlayStation 5 can expand its storage via an open M.2 slot inside the console, and better yet, it can use a garden variety PCIe 4.0 SSD. However, Sony didn't enable this functionality at launch and has been mum about the timeline for allowing customers to use their own SSDs. 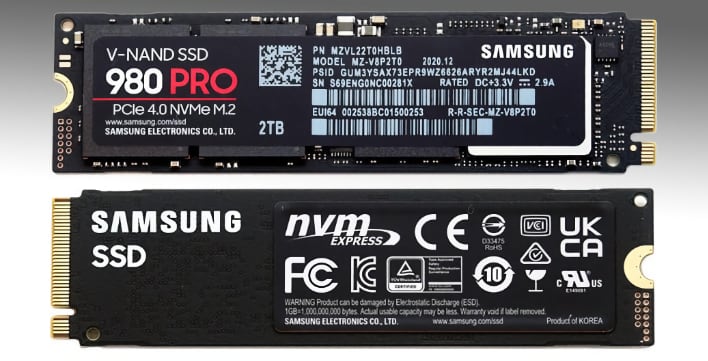 A new report from Bloomberg says that Sony will finally enable the internal M.2 slot over the summer via a firmware update. The information comes from people that were "briefed on the plan," according to the report.

Per Sony's previous comments, third-party SSDs must be certified to work in the PlayStation 5 and will need to deliver read speeds of at least 5.5GB/sec. One currently available SSD that supports those speeds is the Samsung 980 Pro, which we recently reviewed. It offers read speeds of up to 7,000 MB/sec, which is well above the minimum threshold that Sony specifies. Prices range from $89.99 for the 250GB to $399.99 for 2TB (the cost of an entire PlayStation 5 Digital Edition). 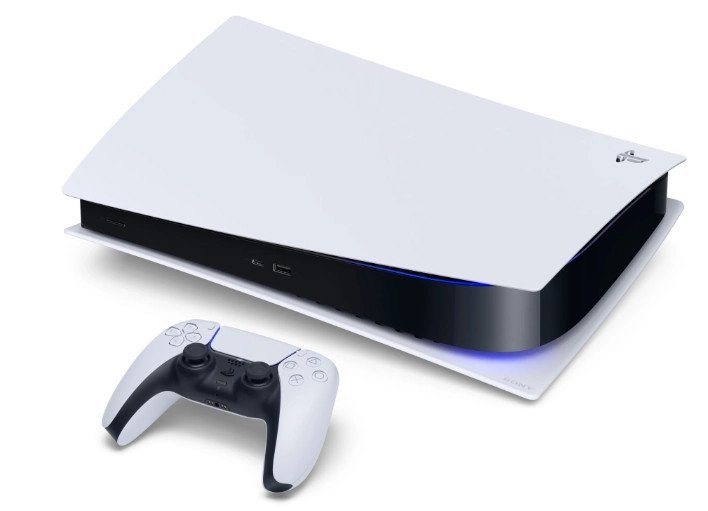 Interestingly, the 1TB Samsung 980 Pro's price is slightly higher than the $219 MSRP of the proprietary 1TB Seagate Storage Expansion Card for the Xbox Series S and Xbox Series X. However, we have the feeling that pricing for PCIe 4.0 SSDs like the Samsung 980 Pro will fall relatively quickly (especially by summer). In contrast, console accessories like the Storage Expansion Card for the Xbox Series S/X tend to have relatively static pricing over the console's life.

Increasing the storage capacity of PlayStation 5 and Xbox Series X will likely become an issue relatively soon, as games like the Call of Duty series are already busting through the storage limits of the 500GB PlayStation 4.