In late March, Sony announced its intention to shutter the online stores for several of its legacy gaming consoles; the PlayStation Portable, PlayStation 3, and PlayStation Vita. The consoles first launched in 2004, 2006, and 2011 respectively.

At the time, Sony said that the PlayStation Store for the PS3 and PSP would close on July 2nd, while the PS Vita would see its access revoked starting on August 27th. We didn't think much of it at the time due to the age of the consoles -- especially the PSP -- but owners of those consoles were up in arms over Sony's decision and gave the company quite an earful.

Sony is now reversing course, at least partially. The company admitted that "we made the wrong decision here." As a result, Sony says that the PlayStation Store will remain operational for both the PS3 and the PS Vita for the foreseeable future. However, no reprieve is being given to the 17-year-old PSP, which will still see support shut off on July 2nd. 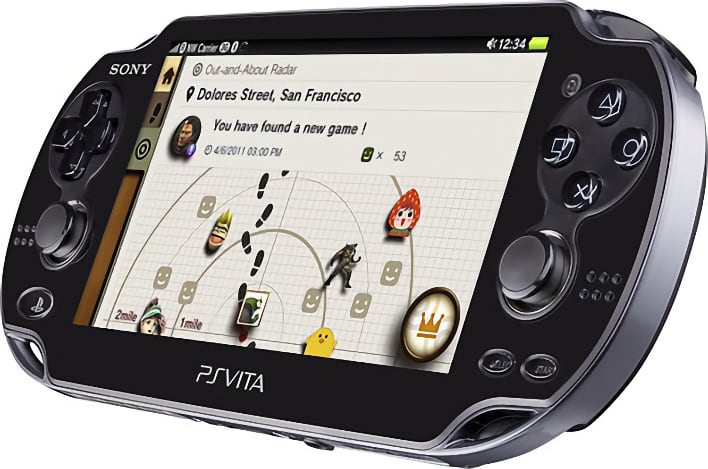 Sony explained the original intent of shutting off access for all three consoles as simple logistics and available resources. "It was born out of a number of factors, including commerce support challenges for older devices and the ability for us to focus more of our resources on newer devices where a majority of our gamers are playing on," said Sony Interactive Entertainment President and CEO Jim Ryan. "We see now that many of you are incredibly passionate about being able to continue purchasing classic games on PS3 and PS Vita for the foreseeable future, so I'm glad we were able to find a solution to continue operations."

We guess it goes to show that if you complain loud enough, some companies will listen. Sony certainly didn't have to make this about-face, but it's likely that the company will gain a lot of kudos from PS3 and PS Vita owners that are still reliant on their decade-old devices. As for PSP owners, it's time to pour one out for your old gaming standby.

Sony isn't the only gaming company to quickly reverse course after making an unpopular decision that upset the gaming community. In January, announced a plan to effectively doubled the price of Xbox Live Gold from $59.99/year to $120/year. Within hours, the company begged for mercy, telling gamers, "We messed up today and you were right to let us know. Connecting and playing with friends is a vital part of gaming and we failed to meet the expectations of players who count on it every day."