As much as we sometimes want them to, nothing lasts forever. Big Bang Theory, Breaking Bad, and The Office? They all came and went. Toys R Us as we used to know it? Pour one out. And your favorite pair of socks with an increasingly bigger hole in the heel? Eventually you'll have to toss them in the garbage. In just a few months, we can add PlayStation Store access for various Sony consoles to the mix well.
You will still be access the PlayStation Store to download games and apps onto your PlayStation 5 and/or PlayStation 4 consoles for a long time to come. But for owners of the PlayStation 3, PlayStation Vita, and PlayStation Portable, the PlayStation Store will soon be locking them out forever, Sony confirmed in a support document.
While not exactly shocking, there is a bit of minor intrigue to the situation. Sony has since removed information about the pending closure on its support page, but a visit to the Wayback Machine reveals the details that were available yesterday. In addition, Sony sent out emails to customers alerting them of the same dates. 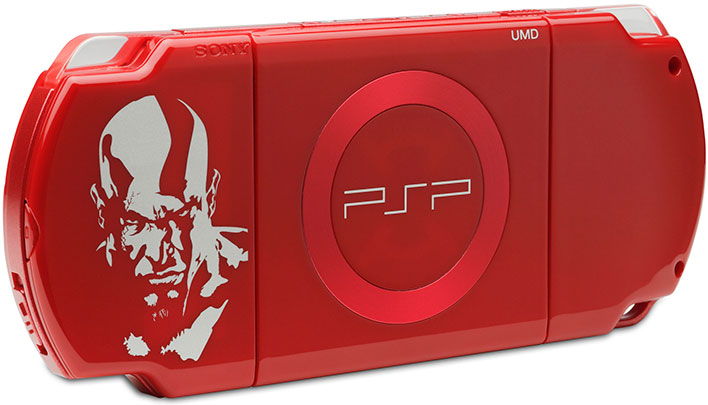