In one of the quickest reversals we've seen in the tech industry in recent years, Microsoft has already backtracked from its ill-advised and ill-timed decision to raise prices on its Xbox Live Gold subscription service. As we reported yesterday, the 1-month, 3-month, and 6-month subscriptions all received price hikes, with the latter being pushed to $59.99 (effectively making a year of Xbox Live Gold cost $120).

Now, Microsoft is apologizing for its blunder, after realizing that raising prices during the middle of a pandemic (even though people are flocking increasingly to games) is not exactly a great PR move. "We messed up today and you were right to let us know. Connecting and playing with friends is a vital part of gaming and we failed to meet the expectations of players who count on it every day," said Microsoft in an update to yesterday's blog post announcing the pricing changes for Xbox Live Gold. "As a result, we have decided not to change Xbox Live Gold pricing. 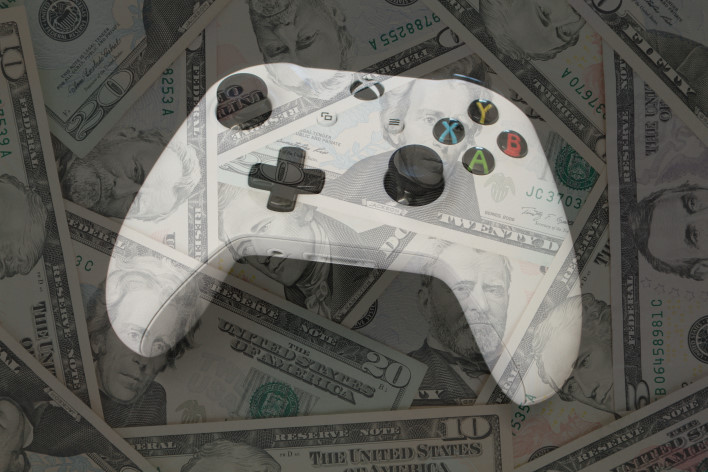 Now that this issue has been settled, Microsoft took it one step further by addressing an issue that has nagged Xbox gamers for years. Unlike competing game consoles from Sony and Microsoft, Xbox gamers have always been required to pay for Xbox Live Gold in order to partake in multiplayer gaming. That will no longer be the case for free-to-play games on Xbox consoles. So, if all your 11-year-old wants to do is play Fortnite on his or her new Xbox Series S, you won't also have to spring for a subscription to Xbox Live Gold to let them lay waste to opponents online.

"We’re turning this moment into an opportunity to bring Xbox Live more in line with how we see the player at the center of their experience," Microsoft added. "We are working hard to deliver this change as soon as possible in the coming months."

Microsoft had previously justified the now cancelled Xbox Live Gold hikes by saying that plan pricing in some markets hasn't changed in over a decade and that it had made significant investments to keep it running. Whatever the case, it's interesting that no one at Microsoft could have foreseen that doubling the price of Xbox Live Gold (1-Year) in quick fashion would not be well received.