In the coming weeks, Microsoft will reportedly be increasing the prices of its Xbox Live Gold subscription, much to the ire of people everywhere. Microsoft cites no change in price over the years, but customers view this as a way to shove people toward Microsoft’s Game Pass subscription. Whatever the reason, if you are an Xbox gamer, your online access price may go up soon. 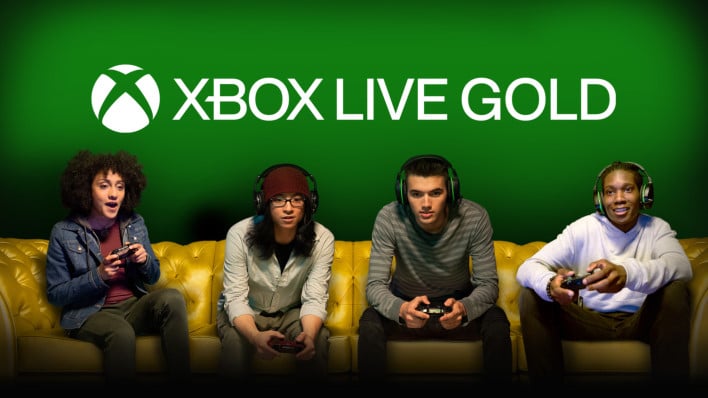 According to the Xbox Live Gold Team at Microsoft, the price change stems from the team periodically “assess[ing] the value and pricing of our services to reflect changes in regional marketplaces and to continue to invest in the Xbox community.” Furthermore, they claim that “In many markets, the price of Xbox Live Gold has not changed for years and in some markets, it hasn’t changed for over 10 years.”


Either way, when looking at the new prices, they are now within striking distance of Xbox Game Pass Ultimate, a subscription service that includes Xbox Live Gold, as well as access to a library of games and other perks. The new Xbox Live Gold price makes it nearly a worthless buy compared to Game Pass Ultimate, and people have taken to Twitter to point that out. Former Microsoft/Xbox CVP MIke Ybarra was annoyed with the changes while also stating it is likely poor communication.

Yikes. Get rid of Gold, stop charging for multiplayer, especially in F2P games. And put energy behind ensuring Game Pass is the best deal around. Must be a plan to make Gold only people go to Game Pass to show growth there. Poor communication on this, sadly.

Overall, it is incredibly annoying when companies try to shove people to a new service without explicitly stating what they are doing. Furthermore, not everyone wants a library of games to play, nor do they want to pay exorbitant fees. Also, “Free to play” games on the Microsoft platform are not “free-to-play” games when it comes to multiplayer as they generally require Xbox Live Gold, making this painful for people who play Fortnite or other free multiplayer games. Whatever your take is on this, though, let us know in the comments below as we want to see what you think about Microsoft hiking XBL Gold prices.