Sony's PlayStation 5 Will Support PS4 Games, But What About Earlier Titles? 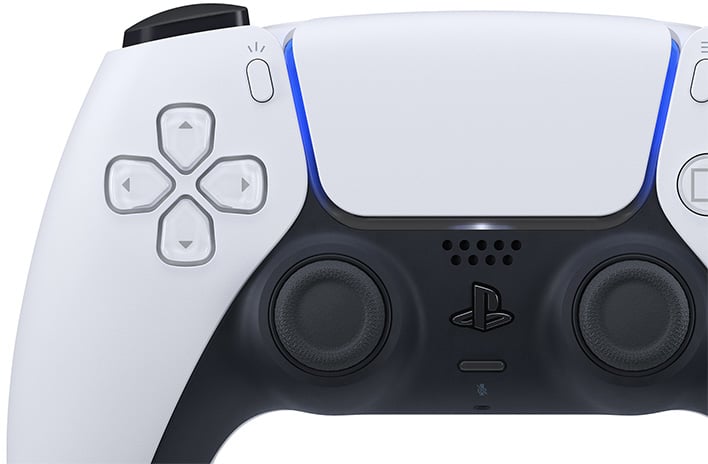 Almost from the get-go, Sony has been talking about backwards compatibility with its upcoming PlayStation 5 console, having previously confirmed that it be capable of playing most PlayStation 4 games. Or as Sony put it back in March, it will support the "overwhelming majority of the 4,000+ PS4 titles" out there. But what about games for the PlayStation 3 and earlier models? Don't get your hopes up.
For some people, backwards compatibility is a big deal, whether because they have accumulated a large library of older titles or simply want to revisit games they remember playing in the past. Going back in time before the PS4, however, starts getting into retro territory, and it is just not in the cards for the PS5. This has now been confirmed by Sony CEO Jim Ryan.
Ryan addressed the topic in an interview with Famitsu. To make things easier for you, we ran the interview through Google Translate, so here is the exchange...

Famitsu: In the story, I was surprised that PS4 titles are 99 percent compatible. By the way, is it compatible with PS1, PS2, and PS3 titles?

Sony CEO Jim Ryan: We have been building devices with a focus on PS5-specific engineering. Among them, PS4 already has 100 million players, so I thought that I would like to play PS4 titles on PS5 as well, so I introduced PS4 compatibility. While achieving that, we focused on incorporating high-speed SSDs and the new controller 'DualSense' in parallel. So, unfortunately, compatibility with them has not been achieved.

Or put more plainly, the answer is no, the PS5 will not play PS3, PS2, and PS1 games. The backwards compatibility road extends to and ends at the PS4.
This does not come as a shock. For one, Ubisoft divulged the same information on its Australian portal earlier this year, before later editing that portion out. And secondly, the PS4 did not feature backwards compatibility with any of the previous generation consoles, so in a sense, Sony has already groomed players not to expect it.
On the bright side, the PS5 will really flex its capabilities with new games anyway. There has been a ton of hype surrounding the new storage scheme, which consists of a high-speed NVMe SSD and a specialized architecture to virtually eliminate load times, and support more expansive worlds.
The PS5 is being offered in two variants initially—the regular PS5 for $499 and an all-digital (read: disc-less) PS5 for $399. Both launch to retail on November 12.