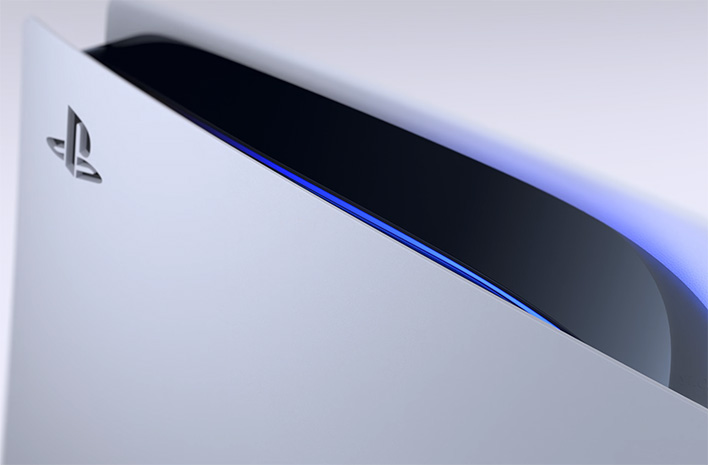 Whether you are able to get your hands on a next-generation game console at or close to launch, and in particular the PlayStation 5, is yet to be determined. As it applies to the PS5, there was a report of a manufacturing issue having forced Sony to downgrade its initial order count by 4 million units, but according to Sony, everything is hunky-dory.
Sony offered a statement on the matter, saying outright that the report was "false" and that its original order count for PS5 consoles still stands.
"While we do not release details related to manufacturing, the information provided by Bloomberg is false. We have not changed the production number for PlayStation 5 since the start of mass production," Sony said in a statement.
According to the original report, Sony had initially planned to produce around 15 million PS5 consoles for launch, but ran into an unspecified production issue with its custom system-on-chips (SoCs) that resulted in the company downgrading production to 11 million units. Sony is not providing any numbers of its own, but it is refuting the claim of reduced orders.

It is hard to know what to make of all this. As we pointed out yesterday, a production issue related to the SoC that affects Sony but not Microsoft would be a little odd, though not completely out of the realm of possibility. Both the PS5 and upcoming Xbox consoles (Xbox Series X and Xbox Series S) are built on custom AMD hardware that pairs Zen 2 CPU cores with RDNA 2 GPU cores.
In other words, the underlying architectures are the same. And as it applies to Zen 2, it is fairly mature at this point (AMD is about to launch its Zen 3 lineup on PC). That said, Sony and Microsoft are not using identical SoCs, so a related production issue could potentially affect one and not the other.
The topic is moot, though, if Sony's statement is to be believed. That said, we are still waiting on Sony to announce pricing for its PS5 consoles. Microsoft's Xbox Series X is confirmed to cost $499 and the Xbox Series S will sell for $299. It is speculated that Sony might price the PS5 at $449, and the digital edition at $399. We shall see.