Sony's PlayStation 5 Game Stream Event Is Starting Soon, Here's When And Where To Watch 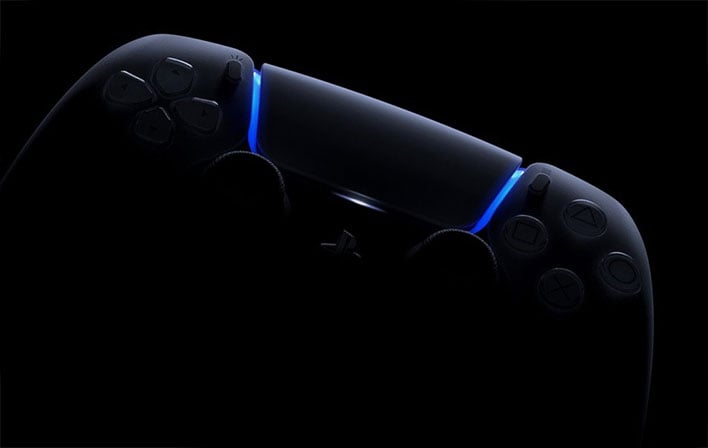 We have many questions about Sony's upcoming PlayStation 5 game console, as we are sure you do as well. How much will it cost? What hardware features have not yet been announced? When exactly will it launch? The list goes on, and hopefully Sony will answer at least some of them today during a pre-recorded event.
More than likely, however, we will mostly (if not entirely) get a look at some upcoming games, and hopefully with actual gameplay footage (as opposed to cinematic trailers).
"There are few things as exciting as the launch of a new console. While this road to launch has been a bit…different, we are as thrilled as ever to bring you with us on this journey to redefine the future of videogames," Sony says.

The "Future of Gaming" event will run a little more than an hour. We have embedded the YouTube destination above, so feel free to check back and watch. Otherwise, you can head to the YouTube's event page or catch the stream on Sony's PlayStation Twitch channel. It starts at 1:00pm PT (4:00pm ET / 9pm BST / 10pm CEST).
Sony originally planned to hold this event last Thursday, June 4, but decided to postpone it "so key voices could be heard during this historic and important time."
The event will be broadcast at 1080p and 30 frames per second, though Sony says the games will look better on 4K TVs when they ship.

"This eased the show’s production process during a time when many of our team and developers are working from home. The games you’ll see on Thursday will look even better when you play them on PS5 with a 4K TV, as you’d expect," Sony said.
Sony also recommends donning a pair of headphones during the event, as there is some "cool audio work in the show" that is apparently "hard to appreciate if it's pumped through your phone or laptop speakers." We assume a good set of computer speakers would do the audio justice as well.
The PlayStation 5 is scheduled to ship in holiday 2020, as is Microsoft's Xbox Series X. Both will feature custom hardware based around AMD's Zen 2 CPU cores and RDNA 2 graphics, along with solid state drive storage.