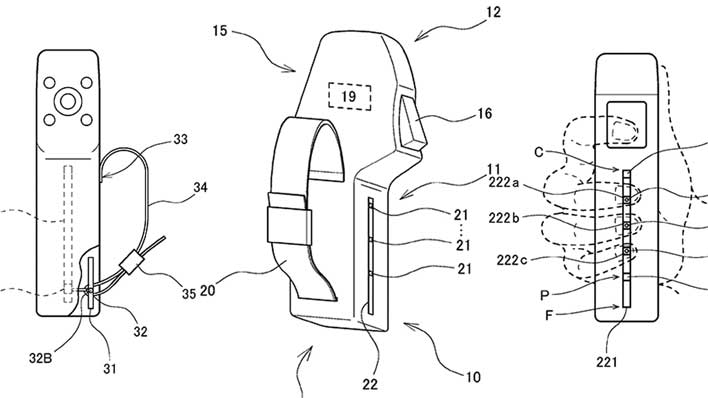 A new patent has turned up from Sony Interactive Entertainment that appears to show new virtual reality motion controllers. The controllers look a lot like the Valve Index, leading to speculation that the Sony patent is highlighting a PSVR 2 controller. The patent is titled "Controller Device" and talks about an input device for a game console able to detect the movements of the user's hand.

A "plurality" of sensors is mentioned that can detect the fingers of the user. These sensors for fingers should allow the controller to input the movements of the fingers into a game for grabbing and making a fist. If a finger isn't detected, the controller assumes that the finger is extended and reflects that state in the game or app. The art in the patent shows a controller that looks a lot like other controllers on the market already. 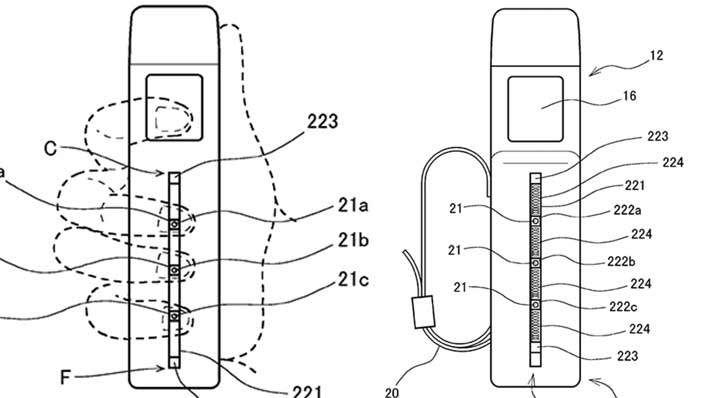 Finger tracking is a feature that has been around on other VR controllers but has been missing in the PSVR system. The assumption is that Sony is working on a PSVR 2 that may launch with the PS5 game console. Other items gleaned from the artwork include a strap that holds the device in the user's hands and what appears to be a larger trigger up high.

The top of the controller isn't well pictured in the art but appears to have buttons presumably for controlling motion. There are what appear to be four buttons arrayed around a larger center button/stick. It isn't clear if that larger center device is a flat button or an analog joystick. We hope it's an analog stick. As with all patents, there is no way to guarantee this tech ever makes it to a controller.

In other Sony news, the company is rumored to be struggling with PS5 pricing due to issues with component sourcing.