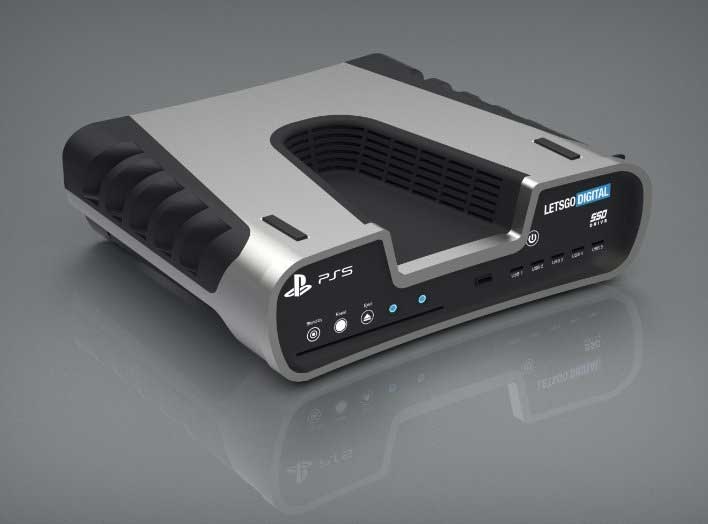 Many gamers are incredibly price-sensitive, with some decisions on which console they purchase based on the cost of the hardware and accessories. Reports indicate that Sony is struggling with scarce parts as it works to build enough PS5 consoles. Scarce parts have reportedly pushed manufacturing costs for the console to around $450 per unit, according to insiders.

As the price to build the console soars, Sony is in a difficult position on how to price the console as it prepares to fight against Microsoft in the next-gen console wars. Sony and Microsoft will both launch their next-gen consoles this Holiday season, setting the stage for a major battle for the dollars of gamers later this year. Normally, Sony finalizes prices for its next-gen hardware in February, but the company is said to be waiting according to unnamed sources cited by Bloomberg.

Sony doesn't typically make big profits on console hardware. In 2013 when the PS4 launched, the retail price was $399 on a machine estimated to cost around $381 to build. If the new console is costing $450 per unit to build, a retail price would presumably be in the $470 range at a minimum. That would make the next-gen console significantly more expensive than the existing hardware. Currently, the most expensive Sony console is the PS4 Pro that sells for $399.99 and can often be purchased at a significant discount.

Consumers will likely base their pricing expectations on the cost of the PS4 Pro and PS4 consoles. Setting pricing considerably higher could curb demand for the PS5. The components that are hardest to come by is DRAM and NAND flash memory, with both in high demand as smartphone makers are gearing up for new 5G devices. Sony has said in the past that it must keep the bill of materials for the PS5 under control and make the correct number of units for launch. Recently, there has been some indication that both consoles could face delays due to the coronavirus.