The next-generation console wars have already heated up, and neither the Xbox Series X nor the PlayStation 5 have even launched yet. Microsoft and Sony fans just can’t help but bicker online about console performance, exclusives, and which platform has the best games – and those feuds will extend into the next-generation.

To that end, Sony has announced that it will hold an event on June 4th at 4pm EST where it will focus on games for the PlayStation 5. Interestingly enough, Sony doesn’t have a high bar to jump over considering the nearly universally panned Xbox Series X “gameplay” event earlier this month that showed more prerendered gameplay footage than actual in-game looks at next-generation games. It also didn’t help that not many of the games even really “looked” next-gen from the footage.

Join us Thursday, June 4 at 1:00pm Pacific time for a look at the future of gaming on PlayStation 5: https://t.co/Yr8fafcOVd #PS5 pic.twitter.com/F0yBbDmOtC

For its part, Sony Interactive Entertainment President and CEO Jim Ryan said, “We are as thrilled as ever to bring you with us on this journey to redefine the future of videogames. The games coming to PS5 represent the best in the industry from innovative studios that span the globe.

“Studios, both larger and smaller, those newer and those more established, all have been hard at work developing games that will showcase the potential of the hardware.” 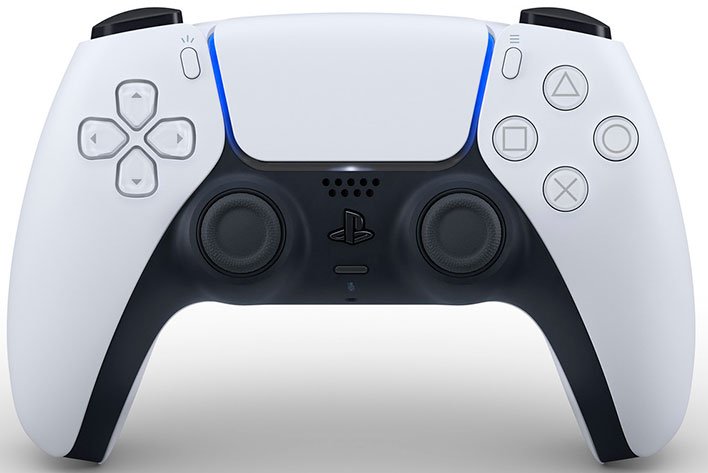 According to Ryan, the event will last just over an hour, and will truly showcase the power of the PlayStation 5 platform. We already got a taste of the console’s capabilities with the absolutely breathtaking Unreal Engine 5: Lumen and Nanite real-time demo. If actual PlayStation 5 games end up looking good as that Epic Games demo, gamers are in for a real treat.

Earlier this year, Sony confirmed that the PlayStation 5 will be powered by an 8-core/16-thread AMD Zen 2 processor running a up to 3.5GHz paired with a RDNA 2 GPU operating at 2.23GHz. It features a total of 16GB GDDR6 memory and an 825GB PCIe 4.0 SSD that’s rated for 5.5GB/sec transfer speeds. At this time, we still don’t know what the PlayStation 5 will look like, and Sony has given no indication that it will pull the wraps off the console at this upcoming gaming-centric event.