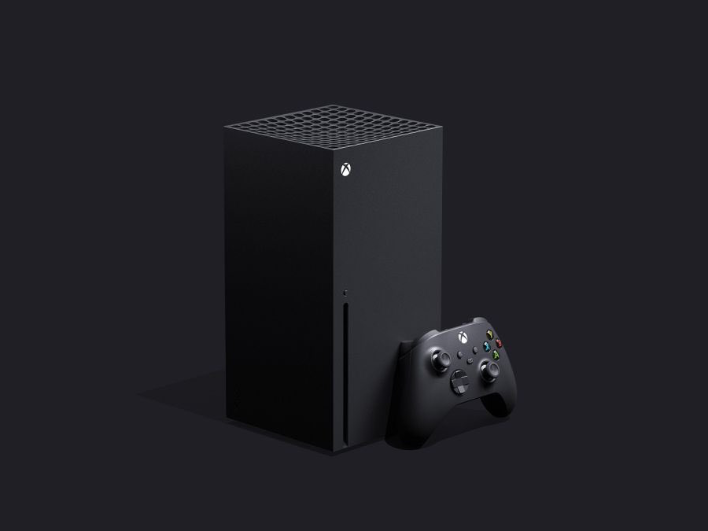 Microsoft just held its first online event to showcase gameplay footage from a number of games destined for the Xbox Series X. A baker's dozen of games were on tap during the event, with the headlining title no doubt being Assassin’s Creed Valhalla.

Although Microsoft and Ubisoft described this as a “gameplay trailer”, it looks more like a cinematic trailer to us, using the in-game engine rather than actual gameplay footage. With that being said, the game looks gorgeous with plenty of Viking-esque action going on. We’ll stay tuned for some actual gameplay footage, but we’re liking what we see so far.

The latest installment in the Dirt franchise is coming from Codemaster’s. The graphics again look amazing here, and the particle effects in particular are worth noting. As someone who cut their teeth on Codemaster’s TOCA Touring Car Championship back in the late 90s, I can’t wait to check out this latest entry.

Many of the viewers on Microsoft ‘slivestream were lamenting yet another “minimal” year-over-year update to the Madden franchise, but we have to admit that the brief footage that we saw of the game looks promising. There’s only but so much you can go do liven up the gameplay mechanics each year, but at least this first outing on the Xbox Series X looks to ratchet up the graphics aspect compared to the titles that landed on the Xbox One family of consoles.

This one was a pleasant surprise during the event and probably garnered the most favorable spectator reaction. This is another first-person shooter game, which has been brewing in the Steam Early Access program on PC. The game looks absolutely spectacular with real-time ray tracing effects, wicked cool gameplay mechanics, and even drivable vehicles.

This trailer was oddly creepy and suspenseful to watch. We got some serous Ridley Scott/Alien vibes from Scorn which sent a chill down our spines. There are a number of other games that were shown off as well, and you can see their official gameplay/announce trailers below:

Call of the Sea