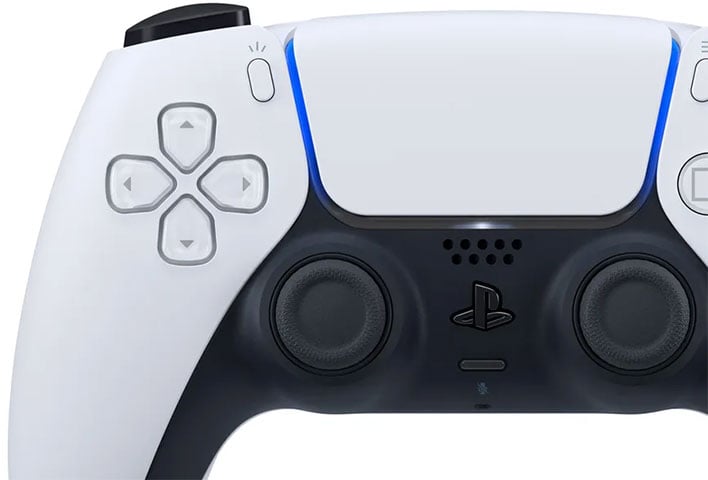 Sony is still planning to launch its next-generation PlayStation 5 console later this year (likely in November or December), despite the challenges associated with COVID-19. The question then becomes, how much will it cost? Sony CEO Jim Ryan offered up some interesting remarks on the PS5's pricing, while stopping short of committing to a specific cost.
Pricing will be a big factor in the PS5 is received, along with Microsoft's competing Xbox Series X. Both consoles enter the next-gen fray with custom AMD silicon consisting of Zen 2 CPU cores paired with RDNA 2 graphics, with hardware support for real-time ray tracing. They also bring a solid state drive to the mix for much faster storage.
It all adds up, though console makers have been willing in the past to take an initial hit in order to flood the market with as many systems as possible. This time around, the financial impact of the Coronavirus pandemic adds an another wrinkle. Ryan addressed this during a recent interview with GamesIndustry.biz, in which he spoke to the challenges and value proposition of the PS5.
"Recent history has told us that gaming is one of the pastimes, and one of the businesses, that benefits in economically difficult times," Ryan said. "It's quite logical, people don't have the money to go out so they stay at home. Now, who knows how this recession is going to look, how deep it will be and how long it will last. It could be that the historic templates, the historic models, that have applied in the past may not apply in the future."
In other words, social distancing potentially benefits gaming from a business standpoint, but the tough economic environment could offset that, to an extent. This presents a unique challenge for Sony, in determining how much to charge for the PS5.
"I think the best way that we can address this is by providing the best possible value proposition that we can. I don't necessarily mean lowest price. Value is a combination of many things. In our area it means games, it means number of games, depth of games, breadth of games, quality of games, price of games... all of these things and how they avail themselves of the feature set of the platform," Ryan added.
It's difficult to parse Sony's intention from that comment. On one hand, it sounds like the PS5 might debut at the same $399 price point as the PlayStation 4 did when it was released. But Ryan's comments also leave the door open to the possibility of a higher launch price, with Sony leaning on games and features as justification.
Further muddying the waters, Ryan talked about there being an "increase in development budgets" for games that take full advantage of the hardware, though it won't be a "massive increase." Make of that what you will.
Part of this will depend on where the Xbox Series X lands. Microsoft's console wields more graphics power than the PS5. If it launches at $499, as both the Xbox One and Xbox One X did, then gamers might scoff at paying the same amount for the PS5. We'll just have to wait and see.