Last week, Sony teased the next generation of PlayStation VR with DualSense technology, which got many gamers excited. As that new headset and technology is still on the horizon, current PSVR gamers want new games to play with their current hardware. Today, Sony brought back the PSVR Spotlight to announce six new games launching later this year. 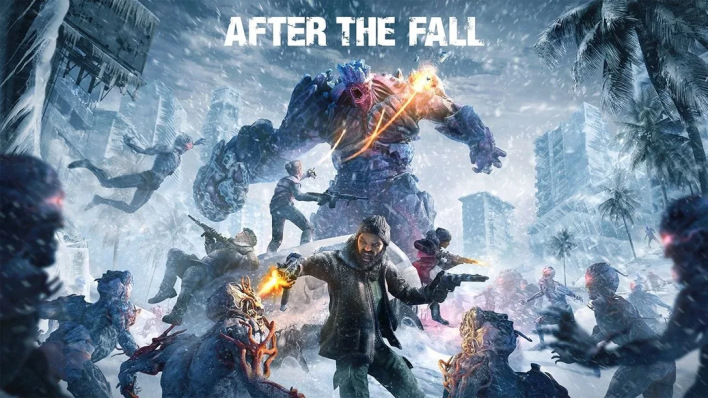 From the creators of Arizona Sunshine comes a new fast-paced co-op FPS game called After the Fall. This game takes players back to an alternate frozen reality in 1980s LA to “pit you and your friends against a post-apocalyptic VR world in a raging fight for survival.” In the coming weeks, we can expect to see an all-new gameplay trailer, but for now, take a look at the cinematic trailer to get a feel for the world After The Fall. 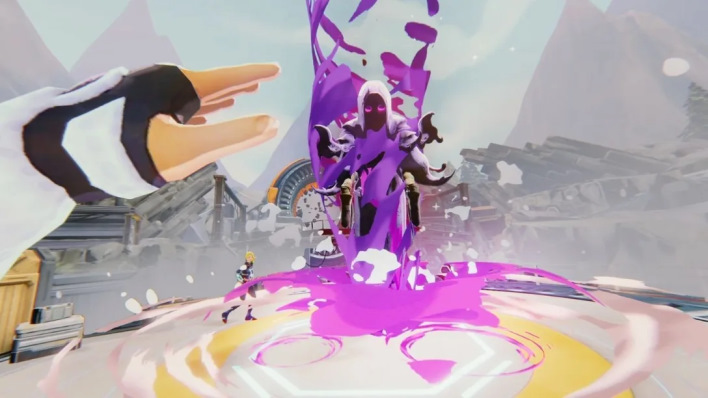 Zenith is a “VR MMO that marries a colorful open world with adrenaline pumping action-adventure gameplay.” From forests to cities and much in between, players will explore a stylized fantasy world just “dripping with detail.” According to the blog, the game is “Set generations after a cataclysmic event known only as The Fracture, players will be drawn into an engrossing tale as they fight man and gods alike to prevent catastrophe from striking again.” Overall, the game looks gorgeous and is paired with what seems to be a winning combination of movement and combat. If you want to see what it will look like, take a look at the trailer below.

I Expect You To Die 2: The Spy And The Liar 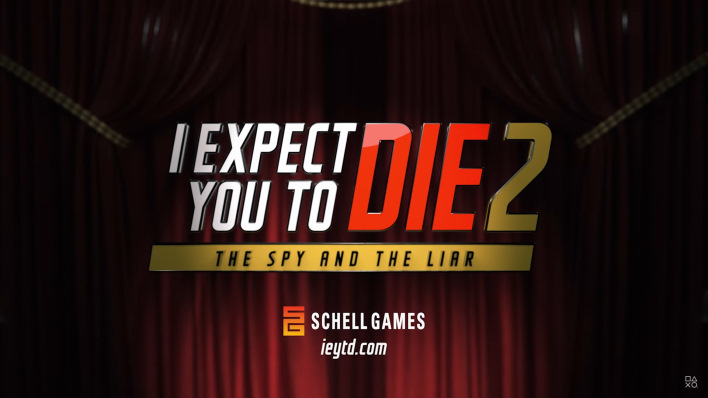 Following the ever-popular I Expect You To Die game four years ago, IEYTD 2 brings “new twists, turns, perils, and puzzles” for all. It will take players back into the world of espionage and undercover danger that they have come to know and love. This time, though, players are assigned to go deep undercover and put a stop to Zoraxis’s new scheme of world domination. There will be plenty of information to come in the future, but for now, take a look at the trailer released below. 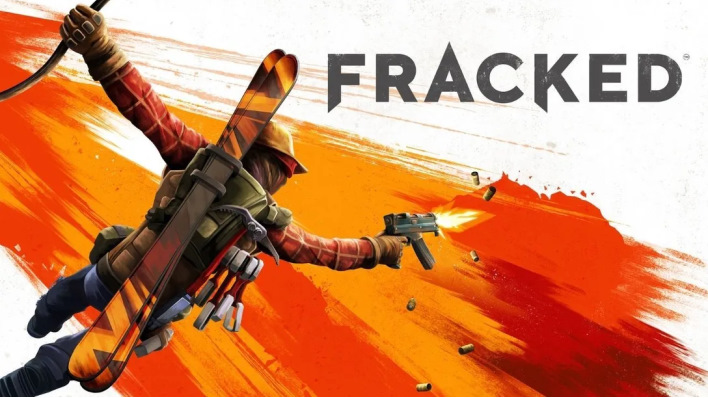 Fracked, from nDreams Ltd., is quite a doozy of a game, it seems, combining “fast paced, 1:1 run and cover gunplay with exhilarating free running, skiing and climbing that has never been seen before on VR.” Players will get the feeling of being the hero in their own action movie set in VR, where they will be trying to escape a mountain fracking facility which “has been taken over by an army of gun-wielding, interdimensional maniacs” called the Fracked. You are the last hope for the world, and the bad guys can get Fracked, so take a look at the action-packed trailer below.

Song in the Smoke 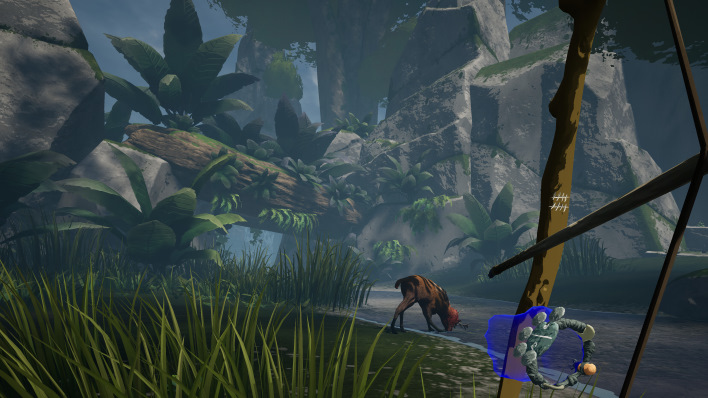 Changing the pace a little, 17-BIT brings a new open-world survival game to PSVR in 2021. As producer Rich McCormick explains, “Song in the Smoke’s world is a beautiful, yet deadly one, but fortunately, it also gives the player a range of options to keep themselves alive for another day.” Ultimately, players can become the hunter or the prey, depending on their choices, and perhaps continue to survive. You can take a look at what the world of Song in the Smoke looks like below: 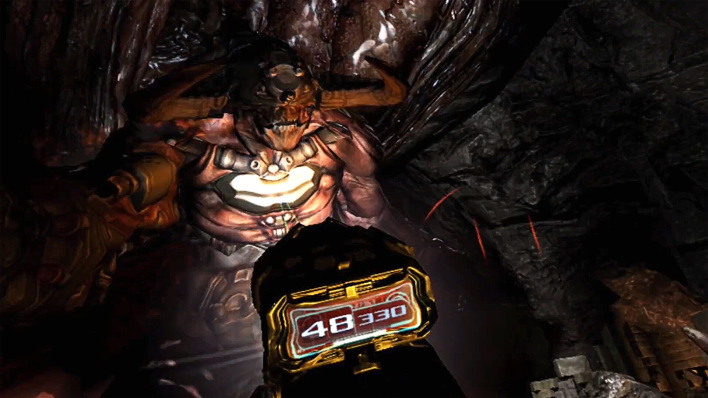 Coming March 29th for PS4, you can take a trip to Mars and become The Doom Marine in DOOM 3: VR Edition. Players will have to fight for their lives, controller in hand, as one of the few remaining survivors left in a UAC facility overrun by demons. When in-game, players will also experience new features like being able to peek around corners, angling shots, “180-degree quick-turn functionality to catch demons sneaking up from behind and an immersive wrist-mounted display to track your health, armor and ammo.” IF you are in for the wild ride, take a look at the trailer below and get ready for DOOM 3: VR Edition
Overall, these games look incredibly exciting to play in VR, and it is great to see the older ecosystem get new games even with new systems on the horizon. It is likely that most of these games will also come to the new PSVR platform on PS5 in the future, but for now, they will be limited to PS4 and PSVR over the coming year. All said and done, what did you think of these new games? If any struck your fancy, let us know in the comments down below.