In 2016, PlayStation launched PlayStation VR, bringing virtual reality into many gamers' homes. Since then, Oculus and Valve have come out with new headsets, overall technology has improved, and the PlayStation 5 is now the "must have" console for gamers. Over four years later, Sony is announcing the next generation of PlayStation VR for the PS5, likely arriving next year.

Hideaki Nishino, Senior Vice President, Platform Planning & Management for PlayStation, made a blog post today expressing his excitement for the future of VR with the PS5. He explained that once the headset is released, it will enable "the ultimate entertainment experience with dramatic leaps in performance and interactivity." Seemingly, the PlayStation development team has improved the sense of presence and immersion in VR.

The team is taking lessons learned from the original PSVR while improving on "everything from resolution and field of view to tracking and input." The new headset will connect to the PS5 over a single cord which will "simplify setup and improve ease-of-use, while enabling a high-fidelity visual experience." 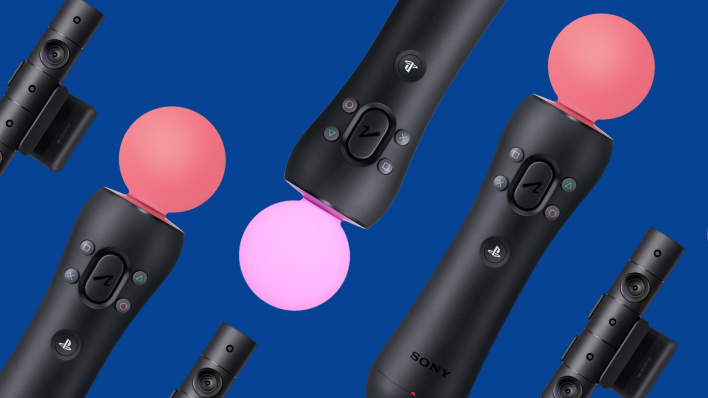 Besides the headset, there will also be new controllers coming that take a page out of the DualSense Wireless Controller's book for ergonomics and user experience. Ultimately, Nishino claims that this is just "one of the examples of future-proof technology we're developing to match our vision for a whole new generation of VR games and experiences."

Hopefully, we will find out much more about what Sony and PlayStation have in store soon, but there is supposedly quite a bit of work still left to do. Nishino explained that the new VR headset would not be launching in 2021 but wanted to update the loyal PSVR fans worldwide. In any case, this will be something to watch if you are a fan of VR, so keep an eye on HotHardware for updates on the next generation of PlayStation VR.