SK Hynix Platinum P41 SSD Hits A Blistering 7,000MB/s Over PCIe 4 And Is Backed By A 5-Year Warranty

SK Hynix isn't necessarily the first name one thinks of when conjuring up images of PCI Express SSDs, but in the years to come it certainly will be. The company is the second-biggest producer of memory on this planet Earth, although its own brand name has really only appeared on a handful of drives, like its Gold P31 SSDs, or in notebooks like the ASUS Zenbook 13 OLED. Today it's pulling back the curtain on a much higher-end drive family, the Platinum P41.

Available in 500GB, 1TB, and 2TB capacities, the Platinum P41 marks SK Hynix's entry into the high-end PCI Express 4.0 world with four lanes of connectivity and 176-layer NAND, which the company unveiled shortly after Micron reached the same layer density about a year ago. SK Hynix's new drives boast sequential read speeds touching 7,000MB per second and write speeds up to 6,500MB/sec. The specs also say that buyers can expect around 1,400K IOPs for random reads and 1,300K IOPs on random writes, too. 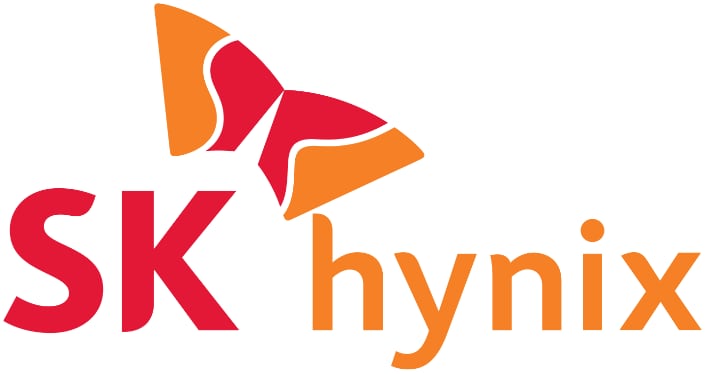 The Platinum P41 comes in the common M.2 2280 format, ready to mount to PC motherboards and inside most notebook PCs with ease. On the other hand, the five-year warranty isn't quite so common, though it's a welcome sight for these drives. SK Hynix rates these drives with a 1.5 million hours mean time between failures, and 1,200 terabytes written (TBW) on the 2TB drive. That figure drops as we go down the capacity scale, bottoming out at 500 TBW on the 500GB drive.

This news comes hot on the heel of news late last week that the company had completed its acquisition of Intel's SSD unit and Dalian fab, complete with former Intel exec Rob Crooke at the helm. While the fab and some IP are yet to be transferred, SK Hynix says it will set up a subsidiary named Solidigm to handle the manufacture of its products. It looks like this is just the start of a huge expansion in SK Hynix's solid state portfolio.

SK Hynix's Platinum P41 drives probably won't be confused for the whopping 13GB/sec of some upcoming PCI Express 5.0 drives, but they should still be plenty fast. Our experience with its PCIe 3.0 drives in notebooks has been pretty positive, so the company's move into PCIe 4.0 is welcome competition for more established brands like Samsung's 980 Pro or ADATA's XPG Gammix S70 Blade. While the drives are just being announced today, it probably won't be too long until those drives make their way into store listings.