As technology matures, prices tend to decrease over time, leading to further growth. In 2020, Samsung dipped its toes once more into the folding phone market with high prices, but excellent specs and features on the Galaxy Z Fold 2. The price did limit the growth of the market, however, but if Samsung could bring prices down, perhaps we could see more foldables in the future? That is what analysts at Display Supply Chain Consultants (DSCC) seem to think, and it would line up with past information.

While foldables seem more like a novelty to most, it could be the future "standard" design of cell phones or mobile devices. This would especially be true if Samsung continues developing and pushing the technology to market. With this, DSCC analysts believe that Samsung will be pushing sequels of the current Samsung foldables, which would drive updates and lower prices. It is also predicted that a new foldable could enter Samsung’s lineup in 2021, which we have possibly heard of before. 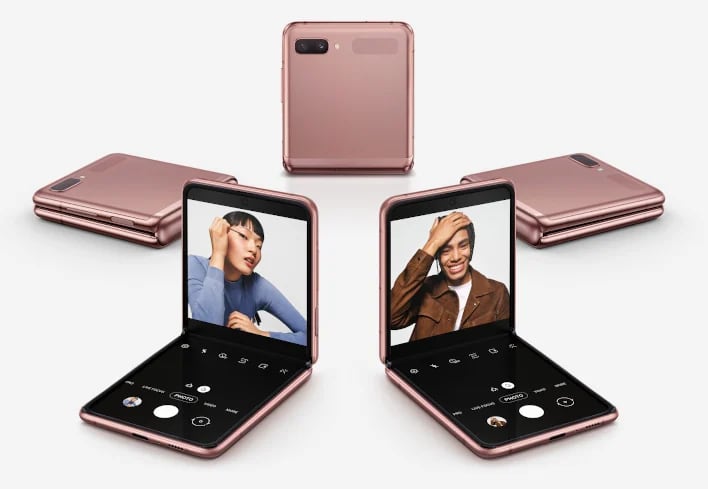 Back in September, it was rumored that something called the “Z Fold S” could be coming to market in 2021. This could be the budget foldable that DSCC analysts are predicting. A cheaper foldable such as a “Z Fold S” could significantly increase Samsung’s foldable market share, making the devices more mainstream. Even though a foldable may be a novelty, people likely still want one in their price range.

No matter what happens, technology is going to continue to develop, and we will likely see thinner, lighter, and better devices coming in the next year from Samsung. Also, with all the rumors and speculation starting to fall into place, a sub-$1,000 foldable may not be out of the cards for the budget foldable enthusiasts.