We've seen leaked renders of Samsung's Galaxy S21 Fan Edition (FE), and we've even peeked at the smartphone's user manual leak in full. However, according to a new report, the new value-packed device may never see an official public introduction.

According to a Samsung official who spoke with the South Korean publication DDaily, the Galaxy S21 FE was initially scheduled for an online "Unpacked" event in October. However, that event is reportedly now canceled. In addition, the company official allegedly added, "We are revising the smartphone launch itself." 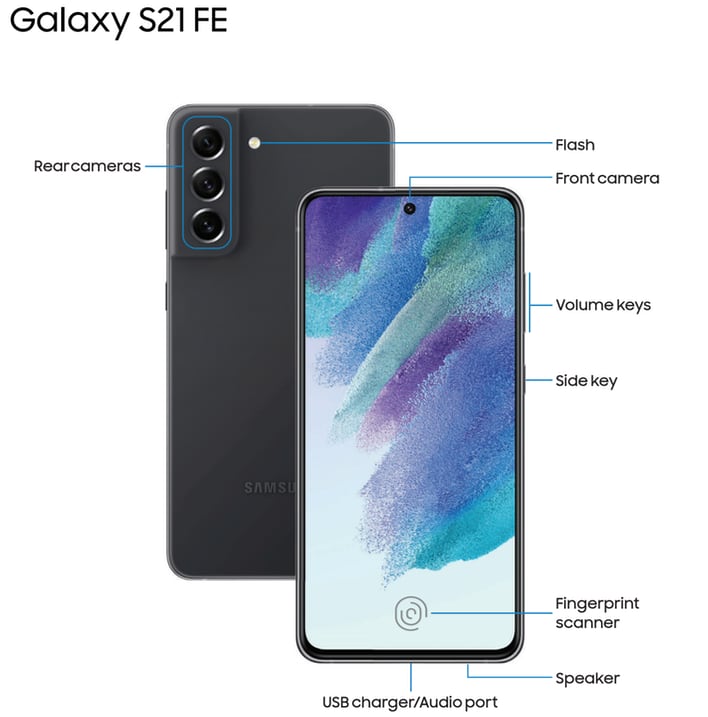 There wasn't a given for why Samsung might cancel the Galaxy S21 FE, but the global chip shortage could be playing a significant factor here. Because of the shortage, Samsung is likely trying to reserve flagship Qualcomm Snapdragon 888 SoC for more profitable, higher-end devices like the mainline Galaxy S21 family and the newcomers: the Galaxy Z Fold 3 and Galaxy Z Flip 3.

According to previous reports, the newly launched Galaxy Z Fold 3 and Galaxy Z Flip 3 are big hits. The last two generations of the respective devices, while intriguing, showed that Samsung was still figuring things out with folding smartphones. However, these new third-generation foldables have advanced to the point where consumers are finally starting to take notice (the $999 starting point for the Galaxy Z Flip 3 is also a game-changer).

We also must look back to a report from last week from Max Jambor, who indicated that Samsung has only produced around 10,000 units of the Galaxy S21 FE. If Samsung was planning a big October launch for the smartphone, 10,000 units is a paltry figure for a device that is supposed to be available globally.

Of course, we should all take this news with a grain of salt. Nothing is final until we get an official statement from Samsung on the matter. However, at this point, the company isn't saying anything about unreleased products, which is to be expected.

The leaked product manual revealed that the Galaxy S21 FE – if it's ever released – will feature IP68 dust/water resistance, reverse wireless charging for accessories, an in-display fingerprint reader, and Dolby Atmos support. It's also rumored that the smartphone has a 6.4-inch 120Hz FHD+ display, a plastic body, and up to 256GB of internal storage.