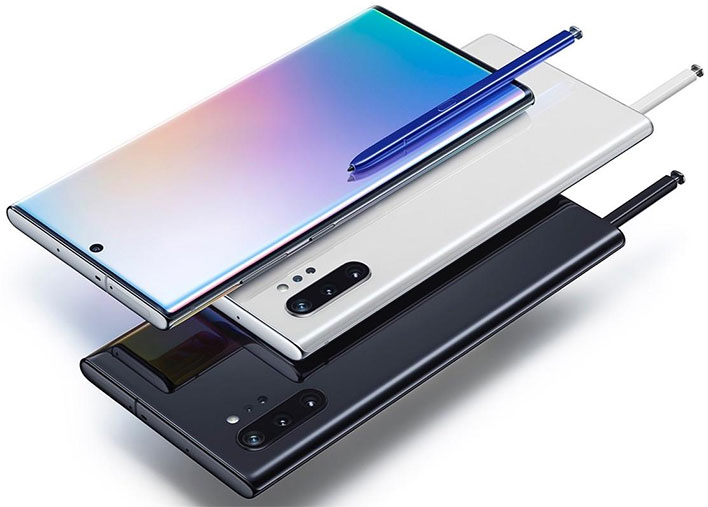 Some interesting information detailing a couple of Samsung's upcoming smartphones have emerged, courtesy of a new China Compulsory Certification (CCC, or 3C) listing. The listing highlights a couple of model numbers—Samsung SM-F7070 and Samsung SM-N9810—that are believed to be in reference to the Galaxy Note 20 and Galaxy Z Flip 5G.
We don't get any concrete specifications about the underlying hardware of either handset. However, the certifications offering up some details about the charging capabilities of each handset. According the listing, the Galaxy Note 20 will ship with a 25W charger, while the Galaxy Z Flip G will come bundled with a 15W charger.
Curiously missing is an indication of 45W charging, which the Galaxy Note 10 Plus supported (as well as some of Samsung's other handsets, like the Galaxy S10 Lite). But do not read too much into that—current phones that support 45W charging still ship with 25W chargers in the box. It is very likely that Galaxy Note 20 owners will need to purchase a 45W charger separately, if going down that road.
As for the Galaxy Z Flip 5G, it is shown as coming with a 15W charger, same as the current version. This is despite a likely upgrade in hardware. The existing Galaxy Z Flip rocks a Qualcomm Snapdragon 855+ processors and 8GB of RAM, whereas the Galaxy Z Flip 5G is expected to wield a faster Snapdragon 865 processor.
Same goes for the Galaxy Note 20. Rumor has it the phone will feature a 6.87-inch on the Plus model, and a 6.42-inch screen on the regular version, along with 12GB of RAM. The Plus variant might also come with a 108-megapixel camera sensor.
According to leaker and "tech enthusiast" Ishan Agarwal, the Galaxy Z Flip 5G "will probably launch around or after the Note 20 series," both with One UI 2.5 in tow.