Samsung announced its Galaxy S10 Lite back at the Consumer Electronics Shows (CES) in January, but it has not been available to purchase. Until now, that is—the Galaxy S10 Lite has finally landed on retail shelves in the United States, priced at $649.99. That's not exactly cheap, and it will be interesting to see what kind of interest it drums up.
The Galaxy S10 Lite is reasonably well-equipped. It sports a 6.7-inch Super AMOLED display (2400x1080) powered by a Qualcomm Snapdragon 855 processor, 8GB of RAM, 128GB of storage (expandable via microSD), and a 4,500 mAh battery. 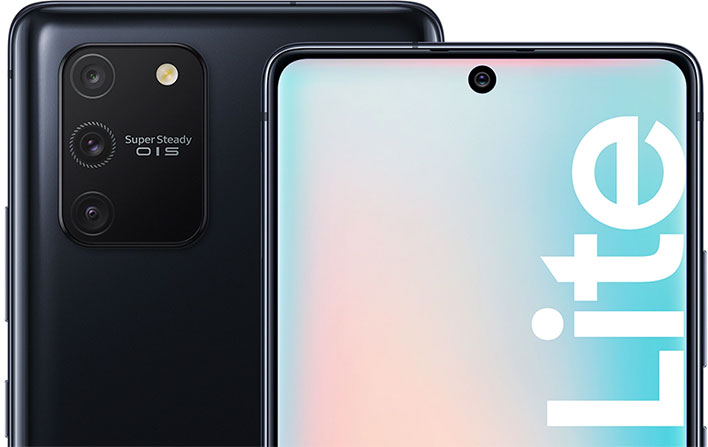 For snapping pictures, it wields a 32-megapixel camera on the front, and three cameras on the rear, including a 48-megapixel "super steady" lens (f/2.0 aperture) with optical image stabilization, a 12-megapixel ultra-wide angle lens (f/2.2 aperture), and a 5-megapixel macro lens (f/2.4 aperture).
The problem for Samsung is that it is going up against some stiff competition. The OnePlus 8 launched earlier this week starting at $699, with a faster Snapdragon 865 processor on board. And if looking for something cheaper, Apple just recently launched its refreshed iPhone SE with a speedy A13 Bionic processor, starting at $399.
On paper, the Galaxy S10 Lite still looks like an intriguing option, especially for people who have a smartphone to trade in, which can knock the price down to $399.99. For those who are interested, the Galaxy S10 Lite is available at Samsung, as well as at Best Buy ($449.99 with activation) and Amazon (we're just seeing marketplace sellers offering it at the moment). 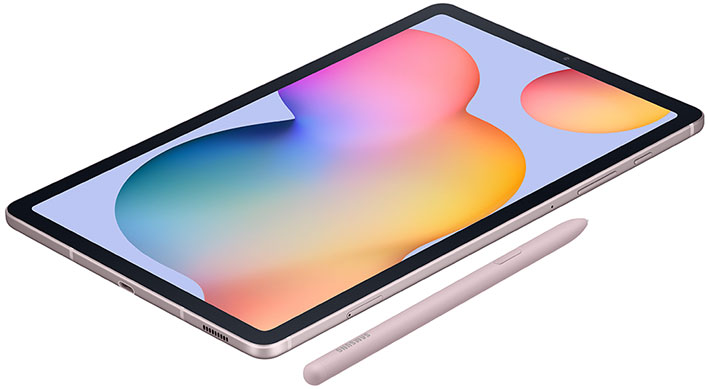 In addition to finally serving up the Galaxy S10 Lite, Samsung also announced its Galaxy Tab S6 Lite tablet. As the name implies, it's basically a budget version of the Galaxy Tab S6, complete with an included S Pen for jotting down notes. The S Pen magnetically attaches to the tablet for easy storage when not in use.

"We understand how busy modern life can be, as our work becomes more flexible and blends with our personal time. Consumers need a versatile device that can integrate seamlessly into their everyday lifestyle," said Woncheol Chai, SVP and Head of Product Strategy Team, Mobile Communication Business, Samsung Electronics. "The Galaxy Tab S6 Lite and the new S Pen are packed with the latest technology to help people stay organized, multitask and capture ideas effortlessly, allowing them to spend time on what matters most to them."
The Galaxy Tab S6 Lite sports a 10.4-inch TFT display with a 2000x1200 resolution. It's not clear what specific SoC is powering this thing, though Samsung did say it is an octa-core processor consisting of four cores clocked at 2.3GHz and four cores clocked at 1.7GHz (likely a Exynos chip).
Other features include 4GB of RAM and 64GB or 128GB of storage (expandable via microSD), a 5-megapixel front camera (f/2.0 aperture), an 8-megapixel rear camera (f/1.9 aperture), Wi-Fi 6 (802.11ac) and Bluetooth 5.0 wireless connectivity, a USB 2.0 Type-C port, a 3.5mm audio jack, and Android 10 with Samsung's One UI 2.0.
The Galaxy Tab S6 Lite will be available in the second quarter starting at $349.99.