Samsung Galaxy MWC 2021 Virtual Event: Where To Watch And What To Expect

Samsung likes to march to the beat of its own drum when it comes to the annual Mobile World Congress event. As such, even though MWC does not kick off for a couple more days, Samsung is planning a Galaxy MWC Virtual Event livestream today, during which it will unveil a brand new smartwatch, and possibly make other announcements.
"The Galaxy ecosystem of connected devices, services, and partnerships provide people with choice, freedom, and possibility. We’re reimagining smartwatches, creating new opportunities for both developers and consumers. And we’re enhancing security, giving people the protection they need in an open and connected world," Samsung explains.
What will this reimagining entail? You can find out by tuning into the livestream, which we have conveniently embedded below...

The livestream event is scheduled to begin at 1:15pm ET (10:15am PT / 7:15pm CET). Assuming everything stays on schedule, it will be an hour-long event.

What To Expect During Samsung's Galaxy MWC Event 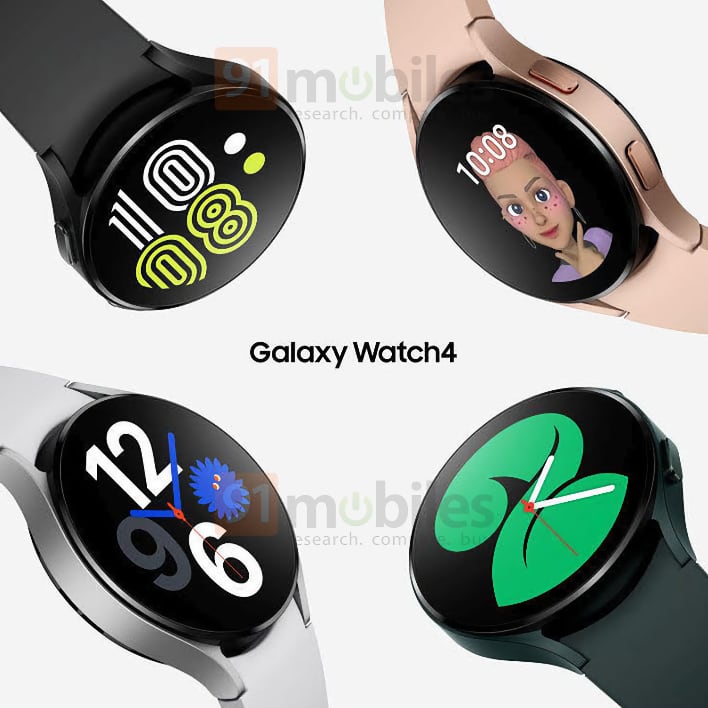 Source: 91Mobiles
The big reveal is going to be a smartwatch. As to the reimagining angle, it is worth noting that Google and Samsung last month announced the merger of their respective Wear OS and Tizen platforms. Going forward, the two will collaborate on a single unified wearable operating system, with the goals of improving performance, boosting battery life, and fostering a developer community across devices.
This partnership will also bring Google services to next-generation Samsung smartwatches. This includes services such as Maps and Google Play. And with Google's acquisition of Fitbit, we could see some bolstered health tracking features on Samsung's next wearable.

"At the event, Samsung will be showcasing how the Galaxy ecosystem of connected devices is set to provide people with even greater possibilities for enriching their lifestyles. Samsung will also be unveiling its vision for the future of smartwatches at the event with new opportunities for both developers and users designed to deliver a new era of smartwatch experiences," Samsung says.
Recent leaks have highlight supposed press renders for a Galaxy Watch 4 and/or Galaxy Watch Active 4 (they could be one in the same). They show a sleek new design with a band that will sit flush with the watch face, rather than leaving a gap as found on past models. 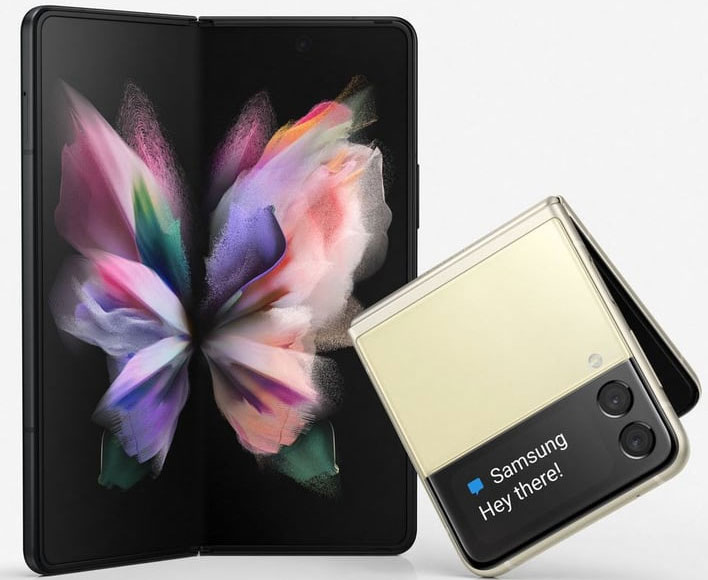 Another possibility for today's reveal are a couple of folding phones, those being the Galaxy Z Fold 3 and Galaxy Z Flip 3. These have also been the star or recently leaked renders, and if they are to be believed, both will feature S Pen support. We also would not be the list bit surprised if these devices tapped Qualcomm's newly introduced Snapdragon 888+ processor for flagship 5G phones.
What would you like to see revealed at today's event? Let us know in the comments section below!