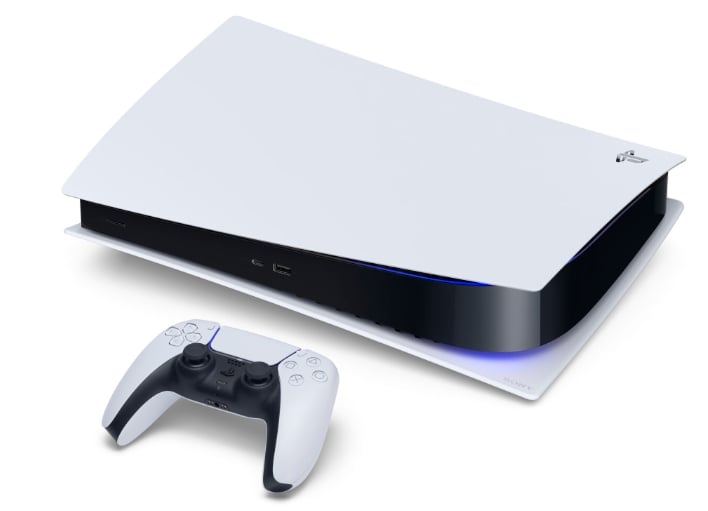 MacLaurin says that the primary focus of his team was the operating system user interface, which hasn't been shown to the public yet. Primary responsibilities in the redesign include cleaning up core functionality. However, the VP noted that there are some "key new bets that you'll see soon." He adds the the UI is "practical first" but uses a new visual language and a complete rearchitecting, which should mean an entirely new UI that looks as modern as the console itself.

The PlayStation executive notes that the most important thing for his team was "experience goals" that are measured in milliseconds across the entire user interface. MacLaurin also notes that his team was obsessed with function. Those two statements will be critical for fans of the PlayStation 5 because it should mean no waiting for different portions of the user interface to load. Anyone who has used the PlayStation 4 knows the UI can take what feels like an eternity for certain sections of the interface to load and be ready to use.

Last week Sony showed off the design for the PlayStation 5 that will host the new UI MacLaurin is in charge of. The console had a polarizing design that some didn't like and will come in versions with a disc drive and one that lacks the disk drive. Over the weekend, a comparison photo surfaced that showed just how huge the PS5 and the Xbox Series X are compared to older consoles. Both the new consoles are massive, with the PlayStation 5 being very tall and the Xbox Series X being very wide.