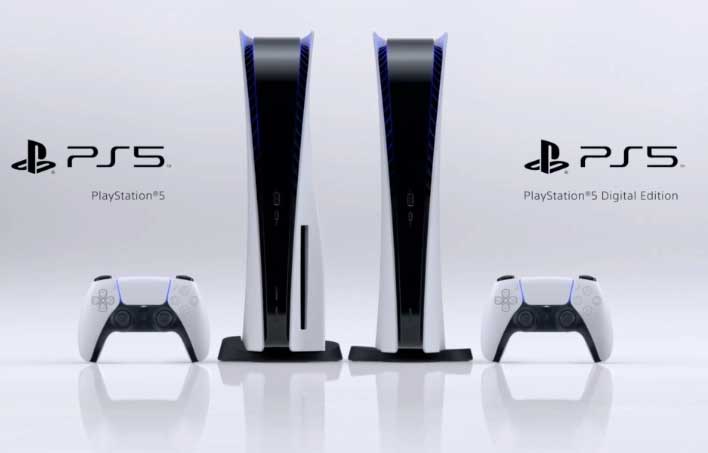 Gamers have been anticipating the next-generation consoles for years, and both the Sony PlayStation 5 and the Xbox Series X will launch this holiday season. A user on reddit named "GREBO7" has created a graphic that shows every game console going back to the original PlayStation and Xbox to give us a size comparison.

Sony showed in its recent PS5 event that the version of the console that lacks the optical drive is slightly thinner, but it doesn't appear the size changes much thanks to the large base. While it's not clear from this image, the PlayStation 5 can in fact be laid on its side. Other PlayStation consoles have also been able to be positioned vertically or horizontally depending on the space the gamer has.

Both the PlayStation 5 and the Xbox Series X are larger than some of the consoles that came before. However, the size comparison shows that the Xbox Series X is a fatty and is twice as thick as some consoles, even thicker than the PS3. Gamers planning to buy either next-gen console should start clearing space in their entertainment centers or shopping for a larger one. It doesn't appear that either of the new consoles will sit under many TVs without blocking some of the screen, particularly the Xbox Series X.