Ubisoft's Far Cry 6 has only been released a couple of days and PETA has already taken offense to one aspect of the game: cockfighting. PETA Latino has released a statement requesting that developer/publisher remove the mini game that allows players to participate in a cockfighting game..

Far Cry 6 has had mostly favorable reviews since launch. However, the mini game which allows players to use roosters to face off against one another in a Mortal Kombat type style has met with mixed impressions even within its own community. Some players find the min game fun and lighthearted, while others find it to be tone deaf to today’s animal rights-centric climate.

Alicia Aquayo from PETA’s Latino branch released a statement asking Ubisoft to remove the mini game. In the release she states, "Turning a horrific blood sport like cockfighting into a Mortal Kombat–style video game match is a far cry from real innovation, as today’s society is strongly opposed to forcing animals to fight to the death. Roosters used in cockfights are fitted with sharp spurs that tear through flesh and bone, causing agonizing and fatal injuries. PETA Latino urges Ubisoft to replace this reprehensible minigame with one that doesn’t glorify cruelty." 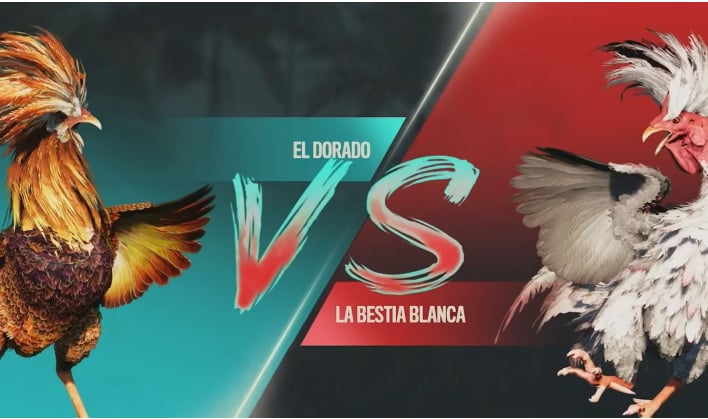 Cockfighting is quite popular and still considered legal in Cuba, which is the setting for Far Cry 6. While the cockfighting mini game is violent, there is no blood shown and no roosters actually die during a match.

Players are also able to have companion pets that they can use to attack with, and those pets can in fact meet its death in game. Pets range from a crocodile named Guapo, to a little sausage dog named Chorizo that players have already fell in love with. Time will tell if PETA finds an issue with this as well.

Far Cry 6 is not the only game PETA has taken issue with in the recent past. They also called out Animal Crossing: New Horizons for its in-game museum and treatment of fish.

What are your thoughts on cockfighting being part of Far Cry 6? Do you find it to be harmless in nature, or do you find more far-reaching implications from it? Let us know down in the comments.