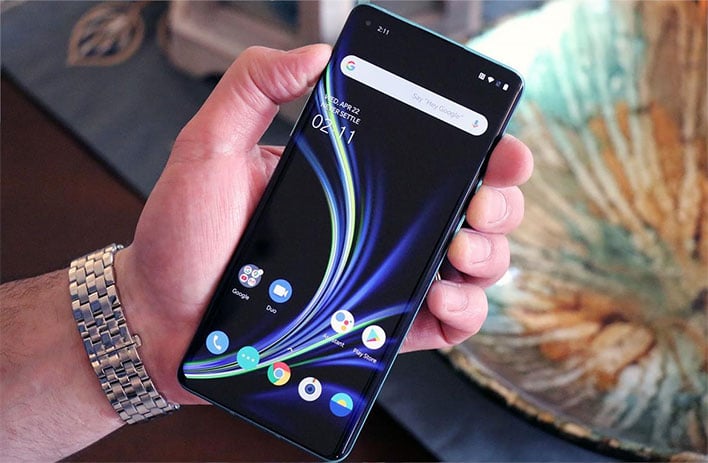 High-end smartphones carry uptown prices, with some flagships commanding north of $1,000. You could buy a decent gaming laptop for less than what some of the top phones cost. Even OnePlus, the Never Settle brand, has not been immune to rising smartphone prices. However, OnePlus CEO Pete Lau has said once again that a cheaper lineup is coming.
This is welcome news. OnePlus has built a reputation for cramming premium features into smartphones that undercut the competition on pricing, though some of the models are still a bit expensive. For example, the OnePlus 8 Pro starts at $899, and if you opt for the version with 12GB of RAM and 256GB of storage, you're looking at $999.
That puts it in the same general neighborhood as Samsung's Galaxy S20, which starts at $999.99 before any special deals. Well, get ready for a cheaper option.
"I’m very excited to announce that we are bringing the premium, flagship experience that you’ve come to expect from OnePlus to a new, more affordable smartphone product line. I know this is something many of you have been wanting for a long time," Lau stated in a forum post.
Lau's comments echo a statement he made last month, when he confirmed that a cheaper phone would be turning to the lineup. This will be a separate product line with a team led by Paul Yu, who was in charge of product development for several of the company's previous flagship phones.
Not much is known about the new smartphone. Lau stopped way short of offering any specific hardware details or features, saying only the company knows "there are many people who want a really solid smartphone that meets their everyday needs, and for a more accessible price." And that is what OnePlus intends to deliver, in some form or another.
Whatever OnePlus is cooking up will be made available initially in Europe and India. However, Lau says the company is also looking at bringing more affordable handsets to North America sometime in the "near future as well."
Interestingly, someone spotted a new "onepluslitezthing" Instagram account that may or may not be associated with this move. It currently has 8,878 followers, four posts, and is set to private.