NVIDIA's GeForce RTX 3080 Goes On Sale Today At 9AM EST, Here's Where To Score One 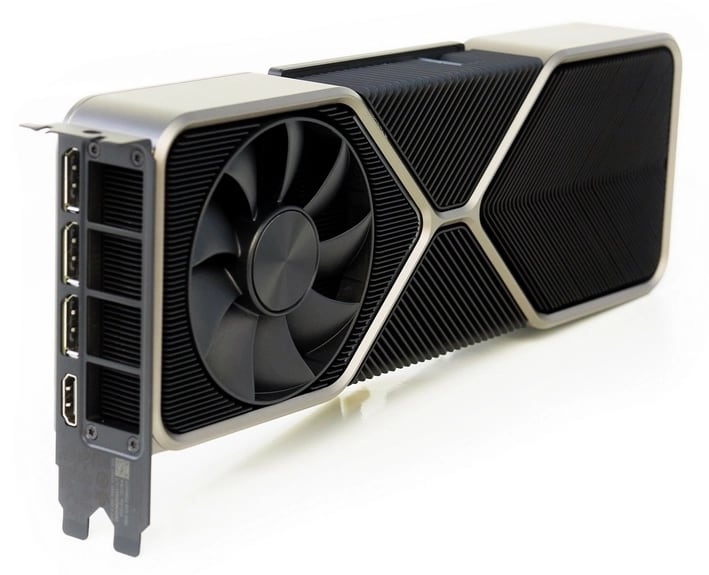 In case you missed it, the NVIDIA GeForce RTX 3080 is the hottest thing to hit the PC graphics scene since... well, the GeForce RTX 2080 Ti roughly two years ago. We tested NVIDIA's new mainstream gaming flagship yesterday and came away impressed by the sheer power of the Ampere GPU architecture, which doubles the performance of AMD's flagship Radeon RX 5700 XT and far outpaces the outgoing GeForce RTX 2080 Ti.

The only thing left for gamers to do at this point is to actually purchase the GeForce RTX 3080, and luckily, cards from NVIDIA and from its OEM partners go on sale a little over an hour from now at 9am EST. NVIDIA has set the price of the GeForce RTX 3080 at $699, but we expect prices to vary greatly when it comes to third-party cards that will be available with differing fan configurations and plenty of design flourishes (i.e. LED lighting and liquid cooling).

As you might expect, NVIDIA will be selling the GeForce RTX 3080 directly so you can try your hand at getting the card straight from the source.

But of course, some of your favorite retailers are also on the scene when it comes to the GeForce RTX 3080. Best Buy will have just 7 cards listed for sale on its site including NVIDIA's Founder Edition priced at $699 on up to an ASUS GeForce RTX 3080 Strix for a whopping $849.99. Newegg will have no less than 24 different cards available for sale, including models from the usual crew like EVGA, MSI, Gigabyte, ASUS, and Zotac. Finally, Amazon will have 14 GeForce RTX 3080 cards available to purchase from ASUS, Gigabyte, MSI, EVGA, Zotac and PNY.

These GPUs are likely to sell out almost instantly from pent-up demand and likely due to bots that will be scooping them up to resell at a higher price later. Newegg in particular, however, is limiting purchases to one per customer. Newegg also warns that "You’ll need to purchase them as soon as they are made available" if you want one in your hands anytime soon.