It's been a big week for NVIDIA; the first reviews for the GeForce RTX 3080 Founders Edition went out yesterday, confirming that Ampere is a magnificent beast that eats through 4K games with reckless abandon. Today, reviews for third-party GeForce RTX 3080 cards started making the rounds here, and most importantly, the cards were made available for the public to purchase... but not so fast.

As we reported earlier this morning, inventory at popular online retailers like Best Buy and Newegg was depleted almost instantly. Customers that were able to quickly get GeForce RTX 3080 cards in their shopping carts were then disappointed to find that the item was almost as quickly removed with messages saying that there was insufficient stock. Well, NVIDIA has heard your [many] cries, and a company representative, in an email reply to us here at HotHardware stated, "We apologize to our customers for this morning's experience." 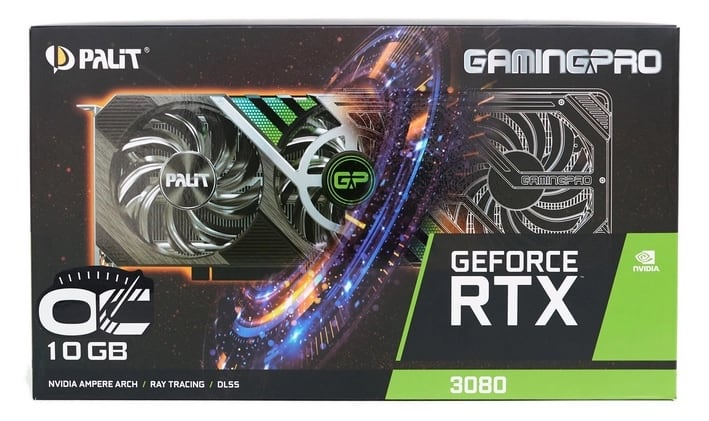 Despite reports to the contrary, NVIDIA says that it lined up 50 "major global retailers" that all had inventory as of 6am PST. The company also explained that more GeForce RTX 3080 cards will be shipped to its retail partners on a daily basis to satisfy demand, which has been tremendous.

"At 6 a.m. pacific we attempted to push the NVIDIA store live. Despite preparation, the NVIDIA store was inundated with traffic and encountered an error," the company rep continued. We were able to resolve the issues and sales began registering normally."

Tustin, CA Waiting List Line | None are getting a RTX 3080 today | We had 85 in stock with the line over 100 starting at 9pm yesterday. from r/Microcenter

Needless to say, many people have been upset, feeling that they'd been duped by bots that were deployed in an effort for some folks to score GeForce RTX 3080 cards simply to make a profit on the secondary market. Even in this case, NVIDIA says that it is attempting to make things right for those that are truly trying to obtain a GeForce RTX 3080 for their own use.

"To stop bots and scalpers on the NVIDIA store, we’re doing everything humanly possible, including manually reviewing orders, to get these cards in the hands of legitimate customers."

Needless to say, there's still work to be done, and those that missed out on this morning's GeForce RTX 3080 rush should be advised to keep an eye on inventory tracking sites like NowInStock to score one. With that being said, we have the strong suspicion that it may be more of the same when the GeForce RTX 3090 -- which is priced at $1,499 -- launches later this month, and even more so for the $499 GeForce RTX 3070 that launches in October.