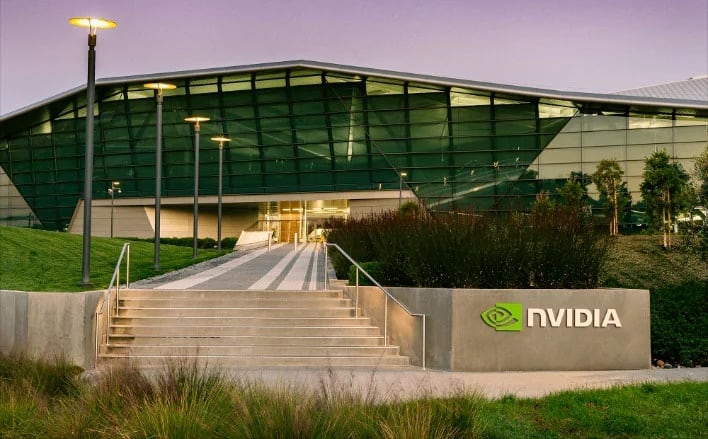 Last week we reported that NVIDIA was keenly interested in purchasing Arm Holdings in an effort to bolster its growing chip ambitions. Softbank acquired Arm back in 2016 for $31.4 billion, but recently has been looking for a buyer to take the company off its hands as it looks to pay down its debt.

A new report from Bloomberg alleges that NVIDIA and Softbank are getting even closer to an acquisition deal for Arm. In fact, sources for the publication allege that a deal could be reached “in the next few weeks”. Further solidifying NVIDIA’s chances at securing a deal for Arm, it’s being reported that NVIDIA is the only company currently in any serious discussions with Softbank.

A deal between NVIDIA and Softbank would represent the single largest transaction in the semiconductor industry to-date. However, any deal would likely come under intense regulatory scrutiny as many of NVIDIA’s competitors and stakeholders would want input on how it would handle existing licensing agreements.

Companies like Apple, Qualcomm, Huawei, Samsung, and countless other companies license Arm chip designs to produce their own custom processors. These companies would want assurances that they would still have equal access to one of the most important chip architectures in the tech industry.

Arm designs are not only used in smartphones, tablets, and smartwatches. Arm chips are also found in wireless routers, car infotainment systems, autonomous robots, and just about any kind of smart device that you can think of (especially those that are battery-powered). More recently, Arm processors have been used to power Windows 10 laptops, and Apple recently announced that all of its Macs will use Arm-based “Apple Silicon” within the next two years.

NVDA is currently trading at $421, and the company has a market cap of $259 billion. NVIDIA has diversified over the past decade from primarily designing GPUs for PC and console gaming, to producing high-performance GPUs and AI systems for data center and scientific markets. The company also produces chips for autonomous robots and self-driving vehicles.