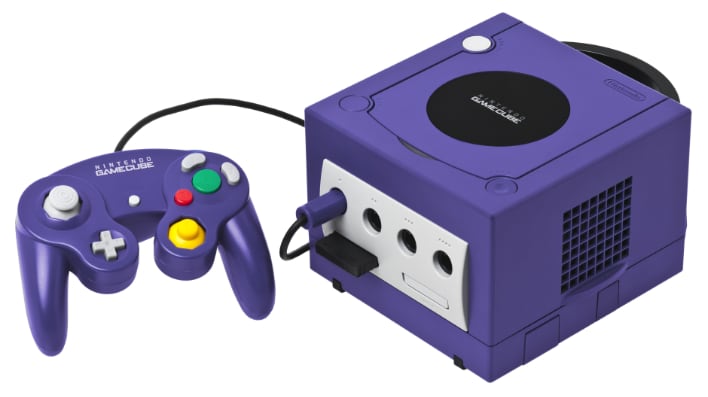 It looks as though we’re still gaining access to a treasure trove of information that was gleaned from the massive Nintendo “gigaleak” that sprung back in July. The leak clued us into canceled Nintendo game projects, hidden characters, and other oddities throughout the Japanese gaming giant’s long history. The latest nugget of info that apparently comes from the gigaleak involves a hybrid version of the popular GameCube game console.

As most of the gaming community already knows, the GameCube featured a settop-only form-factor, but Nintendo execs and engineers reportedly wanted to develop a version that took on a hybrid form-factor. In essence, it would have been the father to today’s standard Nintendo Switch, which can dock with an HDTV, or be used on-the-go.

Leaked plans for the console reveal a dock that would have plugged into your television along with ports for GameCube controllers, memory cards, and even an SD slot (for expanded storage) and an optional TV tuner. What is unclear, however, is how the “portable” configuration of the console would look like. There’s no mention of the display, integrated controls or battery. Perhaps we don’t have these details because it doesn’t appear that things progressed much further than the initially planning phase for this hybrid.

Another interesting development, as discovered by resourceful folks on reddit, is that Nintendo also considered developing a GameCube HD with improved performance thank to a partnership with ATI (which AMD bought many moons ago). This game console reportedly would have been powerful enough to go toe-to-toe with the PlayStation 3 and Xbox 360 with respect to performance, and would have launched during the Holiday 2005 season.

But as we all know, this GameCube HD never saw the light of day, and Nintendo instead released the Wii, which while underpowered compared to its contemporary peers, became a smash hit in part due to its innovative motion controls and addictive games (who would have thought that the pack-in Wii Sports could have been so much fun).

Stay tuned as we continue to report on the latest developments from Nintendo’s gigaleak.