Many early video game projects and source codes have been lost to the sands of time. However, a recent leak may reveal information about many of Nintendo’s early projects. The Nintendo “Gigaleak” reportedly includes source code for games like Super Mario Kart and The Legend of Zelda: A Link to the Past.

The leak recently appeared on 4chan in /v/, a video game forum. Some believe that this particular leak is related to another one that occurred in May. The servers of BroadOn, a company that was hired by Nintendo during the era of the Wii, were reportedly hacked.

Users are still digging through the leaked information, but an image of a list appeared on the 4chan. The list includes the following: 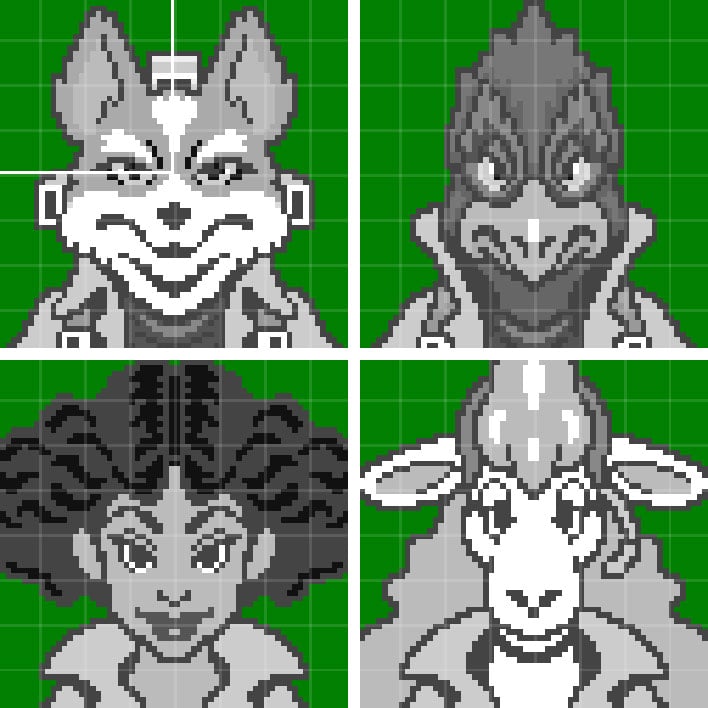 They have also supposedly found the source code for these games:
It is important to note that the above list is not comprehensive. One Twitter user looked through the leaked data and found evidence of a Pokémon MMO. Players who played the game offline would have had access to thirty Pokémon, while online players would be able to catch a greater variety of Pokémon. The game was reportedly proposed in 2004 and players would have needed to connect their Game Boy Advance to a PC.

This is a fascinating look into Nintendo history if this leak is the real deal. For example, the NetCard is a canceled Game Boy Advance peripheral. There are also a few concepts that are included in the source code that never made it into the final games. Yoshi’s Island was once supposed to include a minigame where Yoshi stole items from Bandit and placed them into Baby Mario's cart. There are also various prototypes of Yoshi, Donkey Kong, and even a human character in Star Fox 2.

It is important to take all of these leaks with a grain of salt, especially given the source. There has been quite a bit in the news lately about vintage Nintendo products and more recent nostalgic collaborations. For example, a sealed copy of Super Mario Bros. sold for $114,000 at an auction. Nintendo has not confirmed or denied the leak and they are unlikely to provide any comment.