Paying full price for a video game is okay if that is the only option, but c'mon, this is Black Friday season and there are tons of discounts out there. Even games for the Nintendo Switch, which don't seem to be on sale quite as frequently as other platforms, are marked down. We've rounded up a whole bunch of them.
One of the highlights is New Super Mario Bros. U Deluxe. It's on sale for $39.99 at Amazon (save $20). It's a fun 2D side-scrolling game that adds some features for the Switch release that weren't present on the Wii version several years ago, including a couple of new game modes: Challenge Mode and Boost Rush. You can choose from a variety of characters, including Mario, Luigi, Yellow Toad, and Blue Toad. 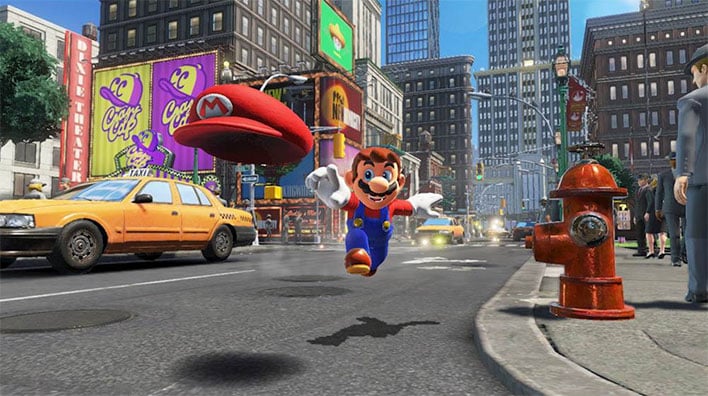 Another entertaining Mario game that's on sale for the Switch is Super Mario Odyssey, discounted to $37.99 at Best Buy (save $22). This is actually one of the best-selling Switch games with around 22 million copies sold to date (it ranks No. 6, a few spots ahead of New Super Bros. U Deluxe).
This one is an open-ended 3D platform game with a bit of a unique twist—Mario's hat (Cappy) can be used as a weapon, and also to take control of creatures and objects, including a Tyrannosaurs Rex. If you're a fan of Mario games, you definitely want to add this one to your collection. 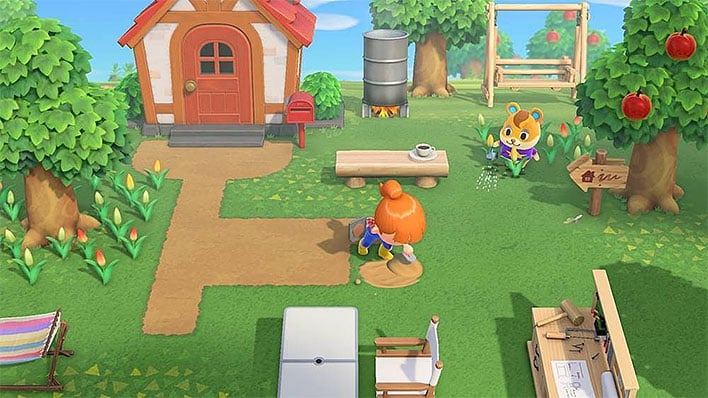 Here are a bunch of other Switch games that are on sale, as well as some PC titles...
Some of the discounts are better than others, obviously, but there's something there for nearly everyone. Even a rare sale on Animal Crossing: New Horizons. You can even more on sale at Amazon and Best Buy, if none of these catch your interest.
While you're shopping deals, be sure to check out our rounds of Black Friday discounts on desktop PCs, solid state storage, and SD memory cards (including ones licensed for the Switch).