It's incredibly difficult to find a standalone graphics card in stock (at least from a first-party seller at anything resembling MSRP), but it you're willing to snag one that's wrapped in a complete PC, your options suddenly open up. Not only that, but there are several gaming desktops on sale for Black Friday, such as the Dell XPS Desktop.
The XPS Desktop is being offered at a discount in limited quantities for Black Friday. As configured, it touts a GeForce RTX 3060 graphics card and is on sale for $999.99 at Dell's website, which is $370 below the listed estimated value. While in normal times the RTX 3060 is a $329 part, these are anything but normal times and the GPU alone commands between $750 and $850 on eBay (according to recently sold listings).
Other hardware and features include an 11th Gen Intel Core i5-11400 processor (6-core/12-thread, 2.6GHZ to 4.4GHz, 12MB L3 cache) based on Rocket Lake,  8GB of DDR4-2933 RAM, 1TB HDD (7200 RPM), and Killer Wi-Fi 6 (AX1650i) wireless connectivity. 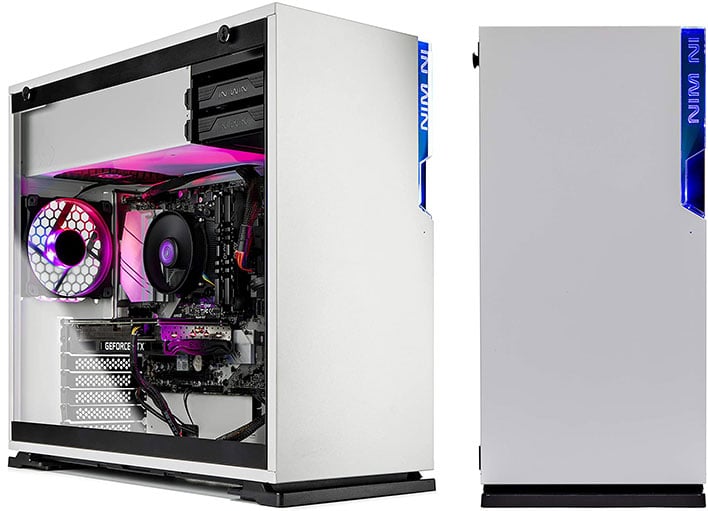 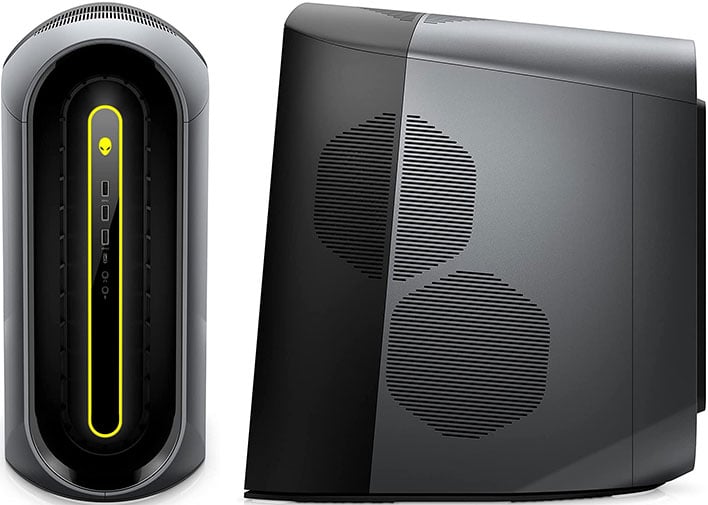 Here are some other notable desktop deals...
There are pros and cons for each build, which is typically the case. But you do have options, if you're in the market for a prebuilt PC. There are a few other desktop gaming PCs on sale at Amazon for Black Friday as well.