Awesome Black Friday SSD Deals On Samsung, Crucial And WD Can Save You Up To 60 Percent

Game installs are not exactly shrinking, and even game updates can sometimes require an enormous amount of storage space. There's good news, though—Black Friday is here and it brought with it some delightful discounts on solid state drives. We're talking about savings of up to 60% off the MSRP, with some drives falling to their all-time low.
That describes the 1TB Samsung 980 Pro. It's on sale for $169.99 at Amazon (save $60), and has never been cheaper. I use the 2TB version in my main PC (also on sale) and can attest it's a zippy SSD. Or as we described it in our review of the Samsung 980 Pro, it's a blazing fast PCIe 4.0 drive. These drives are rated to deliver sequential read and write speeds of up to 7,000MB/s and 5,000MB/s, respectively, and perform especially well at lower queue depths.
It's not just the 1TB capacity that's on sale. There are discounts on other capacities, as well as other Samsung SSD drive families. Have a look...
Samsung 980 Pro (PCIe 4.0) 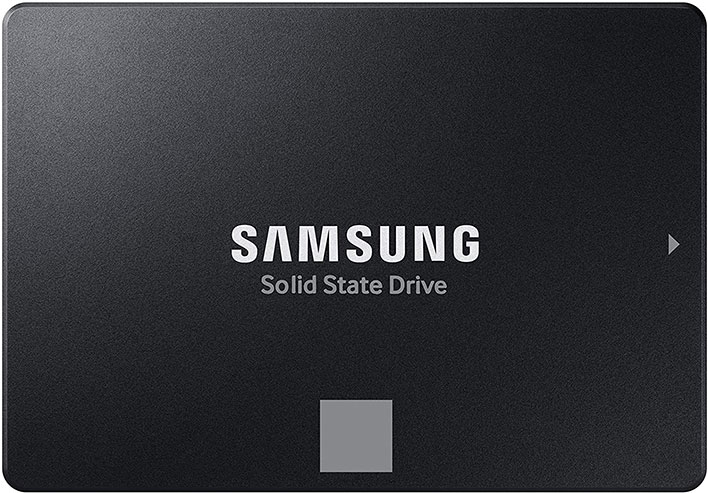 Here's the thing about SSDs—even SATA models are much faster than HDDs with spinning platters. And when it comes to SATA models, Samsung's 870 EVO is one of the fastest around, as we noted in our review. It's also on sale today. You can bag a 1TB Samsung 870 EVO for $109.99 at Amazon (save $25), which if nothing else is suitable as a secondary drive.
Other capacities are on sale too...
The Samsung 980 Pro are better bargains if you have any spare M.2 slots, but if not, these are still worth considering. 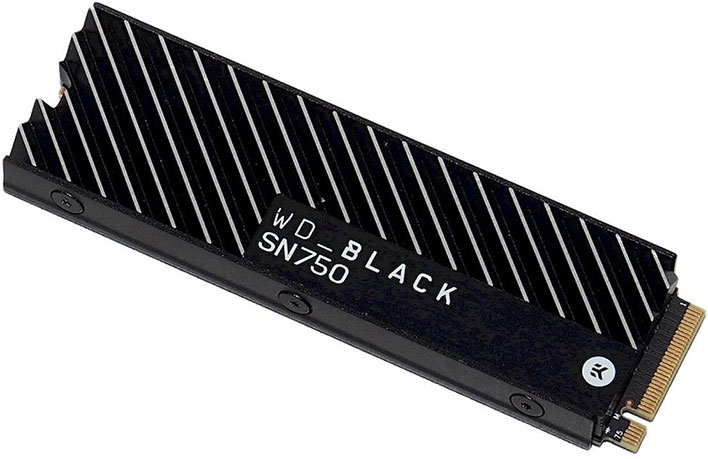 There are plenty of discounts to be had on other SSDs as well, such as the 1TB WD Black SN750 that's on sale for $109.99 at Amazon (save $140). We reviewed the SN750 too and found it to be a speedy and cool drive. You can get the drive with or without a heatsink. The heatsink isn't absolutely necessary, but the added heat dissipation can stave off throttling a bit longer. Only one variant with a heatsink is discounted, but you could always add your own if you wanted.

Crucial MX500 (2.5-Inch, SATA):
Suffice to say, if you're in need of a storage upgrade now is a fantastic time to pull the trigger. You just have to decide which drive series you are interested in.