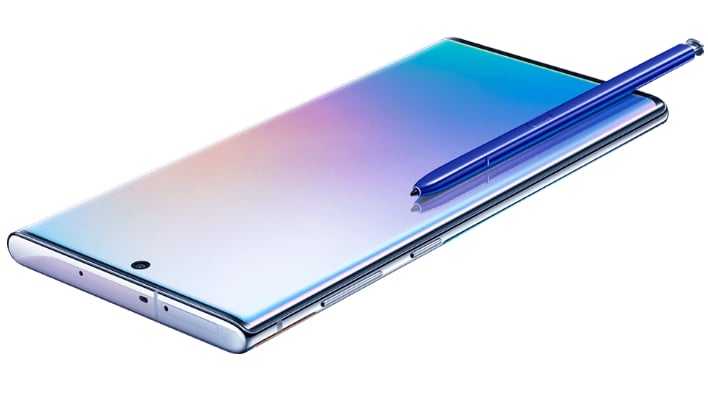 Since August, we have heard rumors about the next Galaxy devices from Samsung. The Galaxy S21 Ultra has had its alleged specs leaked, and S-Pen support rumors have been floating around as well. Now, well-known gadget leaker Ice Universe is on Twitter claiming, with 100% confidence, that the Samsung Galaxy S21 Ultra indeed supports the S Pen.

The Galaxy Note and Galaxy S phones are so close in nature that it would make sense to merge them at some point. Rumors of the two phones merging into one date back at least three years, and this move could be the first step in that direction. Furthermore, perhaps Samsung is looking to introduce a new phone into the generational lineup; potentially even a new Galaxy Note form-factor.

Back in September, we heard more of a rumored folding device named the Galaxy Z Fold S, which could come out next year. This device would have a “360-degree hinge with ‘outfold’ and ‘infold,’ like the Surface Duo.” If Samsung was looking to make this foldable mainstream, perhaps they believed they had to make room in its product lineup for it. The candidate on the chopping block would likely be the Note series.

While nothing is confirmed, the end of the Note series could be an interesting change for Samsung. As mentioned, perhaps a new phone will enter the generational lineup and take the place of the Note. We will have to see how things turn out early next year, but until then, let us know what you think of the possible end of the Galaxy Note series in the comments below.