Each new Destiny 2 expansion brings with it a raid and The Witch Queen is no exception. These activities can be challenging and therefore require a bit of planning. Here is everything we know about the Destiny 2: The Witch Queen raid and what you can do to prepare for it.

What Is A Raid?

First, what are Destiny 2 raids? Destiny 2 raids are six-player cooperative activities. They are not match-made so you need to have a fireteam ready to go. There are typically several encounters with various puzzle-like mechanics and the raid ends with a final boss. Raids overall require a lot of teamwork and cooperation.

The Destiny 2 “World’s First” competition takes place on the day the raid launches. The first team who fully completes the raid usually receives a special emblem, a championship belt, and bragging rights. Those who finish the raid within the first 24 hours of its release also typically receive an emblem and those who complete it by a certain date are able to purchase a unique raid-related item from the Bungie store.

What We Know About The New Raid

The new raid will launch on March 5th at 1pm EST. The raid’s name is reportedly “The Vow of the Disciple,” but Bungie has not confirmed that this is the name. We do not yet know anything about the raid’s storyline or mechanics, but it will likely take place within the pyramid on Savathûn’s Throne World. 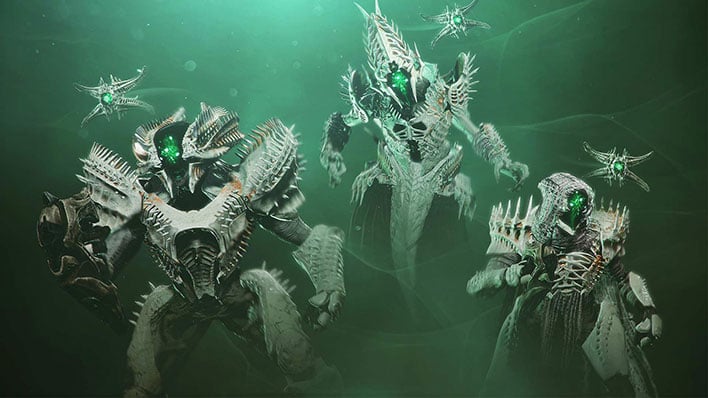 The recommended Power Level for the raid is 1530. Bungie has not yet said anything about “Contest Mode” or the “World’s First” race, but we would imagine it would be similar to what happened when Deep Stone Crypt dropped. The Deep Stone Crypt Contest mode capped all players at 20 below each encounter, Artifact Power was disabled, and being above the recommended power level provided no advantage during the first twenty-fours of the raid’s release. We would also recommend setting aside between 4-6 hours if you plan on completing the raid on day one. Bungie has promised to provide more information about the raid soon and we would bet we will learn more during today’s This Week At Bungie (TWAB) post.

How To Prep For The New Raid

The most important thing you should do to prepare for the raid is to reach the 1530 Power Level requirement. This is good news for most players as you will not need to be at the new power cap of 1550 to participate. If you completed the Witch Queen campaign on the Legendary, you will already have received a set of 1520 gear. We would therefore recommend focusing on completing a few well-selected activities to help boost you up to 1530. Players should target activities that provide Powerful and Pinnacle drops. Here is a current list of Powerful and Pinnacle activities as of Season of the Risen.

Powerful
Pinnacle
Once you have reached 1530, what else should you do? As we have noted in previous raid guides, all the prep in the world will not matter if your fireteam cannot work as a team. It is therefore important to assemble a fireteam that is able to communicate and help one another. 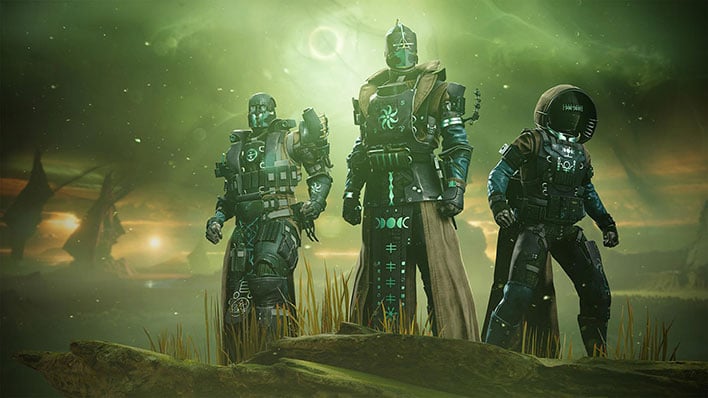 Unlike previous seasons, there is not a particular artifact mod that makes one weapon type an absolute must. We suggest equipping a variety of weapons-- at least one for "ad clear" and one for boss damage. Players may want to consider having one person on their fireteam equip Exotic Rocket Launcher Gjallarhorn and others equip strong Legendary Rocket Launchers. Gjallarhorn gives “Wolfpack Rounds” to all nearby allies who are using non-Exotic rocket launchers. These rounds “split into tracking cluster missiles upon detonation” and can therefore provide extra damage. However, at the end of the day, it is important that players equip weapons that they are familiar with. There is no point bringing in an extra beefy gun if you have no idea how to use it effectively.

One thing to keep in mind is that masterworked weapons no longer produce Orbs of Power. You will need to equip a helmet mod to accomplish the same thing. It would also not hurt for some team members to equip Exotic Armor pieces that focus on ability regeneration like the Exotic Warlock Helmet Eye of Another World.

Overall, remember to have fun. Competitions can be great, but most of this is pointless if you are not having a good time. Will you be completing the new raid on day one? Let us know in the comments below.

Images courtesy of Bungie and Sony