The Destiny 2: Beyond Light Deep Stone Crypt Raid drops tomorrow. Even if you do not plan on going after the “World First” title, there are still many things you can do to help make your experience with the raid a little easier. Here are some tips on how to prepare for the Deep Stone Crypt Raid.

What We Know About the Deep Stone Crypt Raid

Bungie has been tight-lipped about the details of the new raid. It is believed that the Deep Stone Crypt is the birthplace of the Exos and is likely located on Europa. This is currently the extent of our knowledge of the raid.

However, Bungie has provided plenty of information about the World First Contest. The raid officially launches on Saturday, November 21st at 1pm EST or 10am PST. Here are the details you need to know about the contest. 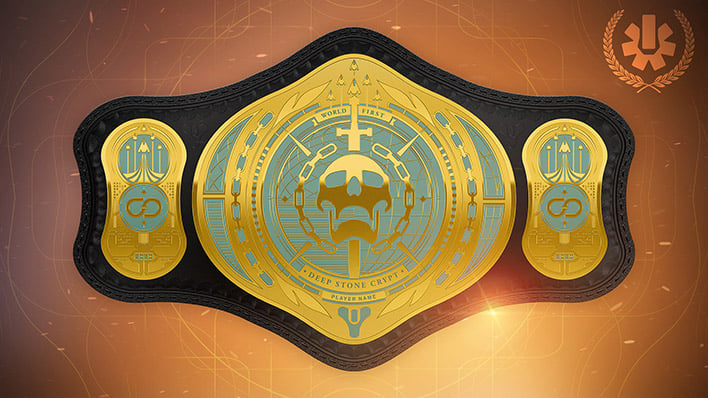 The first Fireteam of six to complete the raid will be declared “World First” and will receive raid World First title belts. The Fireteam must loot the final chest before returning to orbit, or their completion may not be properly recorded. Bungie will spend quite a bit of time making sure the completion is legitimate before declaring the winner on Twitter and any cheaters will be disqualified.

What should you do to prepare for the raid? First and foremost, you will want to assemble a fireteam that is prepared to tackle it. This preparation goes beyond simply reaching 1230, having the right loadout, or making sure you have at least one Titan, Warlock, and Hunter. Raids do feature difficult bosses, but they are primarily centered on puzzles and teamwork. Communication is absolutely key in any raid, especially a raid that is new to everyone.

We highly recommend wearing your highest power level gear, even if the gear is not your favorite. You should then upgrade this gear and add on perks. We particularly recommend perks that increase your recovery and resilience. You can use tools like the “Loadout Optimizer” in apps such as the Destiny Item Manager to maximize your stats. 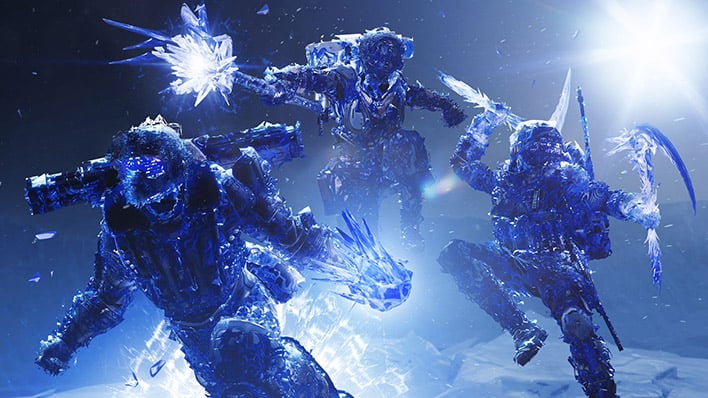 Equip A Variety of Weapons

We truly have no idea what enemies will spawn in the raid so you will want to have a variety of weapons at your disposal. It is a good idea to have at least one weapon that quickly takes down hordes of “ads” and another that can handle bosses. Weapons such as the Whisper of the Worm Exotic Sniper Rifle can help you deal damage at a distance.

You will also want to carry weapons that can take down the Barrier, Overload, and Unstoppable Champions. At the moment, Pulse Rifles, Scout Rifles, Auto Rifles, SMGs, Hand Cannons, and Shotguns are the go-to weapons. A weapon like the Exotic SMG Riskrunner can tackle Anti-Barrier Champions and is effective at eliminating ads.

Many Destiny 2 players will have specific exotic weapons that they believe are must-haves. We recommended a few useful examples above, but our main piece of advice is to use weapons that you are comfortable with. The first day of a new raid is no time to experiment with weapons you have never used before. You can be pickier about your weapons once you have learned more about the raid.

What do you think Hothardware readers? Will you be going for “World First”? Let us know in the comments below.