When the Iron Banner was refreshed for Season of the Haunted, Bungie took the opportunity to also bring back the Rift game mode from Destiny 1. In Rift, two teams race to the center of the map to collect a Spark, and then dunk it in the opposing team’s goal. It brought changes to how Rift was played in Destiny 1 and suffered from game breaking bugs which disappointed many players, known as guardians. Iron Banner is returning to basics with Control in Season 18, but Bungie Developers have big plans for the mode’s future which they took time to detail in today’s This Week At Bungie (TWAB).

The new game mode is an answer for guardians who craved a more straight-up Clash experience in the Iron Banner. In Destiny 2, the Clash game mode is a straightforward deathmatch where two teams race to rack up kills the fastest. While popular, Bungie developers felt this was not “special” enough for the Iron Banner event.

This Clash-with-flash mode looks to add that right hit of spice to raise the stakes beyond a simple shoot-em-up. Apart from the basic Clash formula, the mode borrows from Momentum Control where-in guardian’s ability energy is only replenished by getting kills. Unlike Momentum Control, the energy gains and points scored increase with each successive kill on a streak as the guardian is "Surging" and health is not topped off. Once a guardian reaches their fifth kill in a row, they become “Primed” which triggers the Iron Banner’s Hunt. 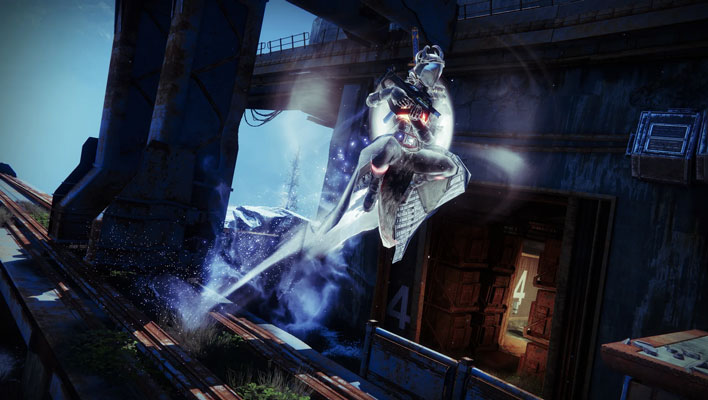 When the Hunt is active, the Primed guardian starts glowing and their entire team receives a boost of ability and super energy, while also netting more points per kill. So, what is the downside? The Primed guardian gets a 15-second timer placed on them which counts down but is refreshed with each kill. If the timer reaches zero, the guardian erupts – killing them in the process and ending their streak and the Hunt. Notably, nothing prevents multiple guardians from being primed at once.

It is not clear from the description if having multiple guardians on your team Primed will continue a Hunt as long as one remains alive or not. It could also be challenging to feed multiple guardians enough kills to keep them alive indefinitely, which opens some space for strategy as a team decides who will slay out when.

Eruption Clash is not heading straight for the Iron Banner. Having learned from the pain points of Rift and releasing that straight into a high-profile event, Bungie is instead opting to have Eruption Control make the rounds in Crucible Labs first.

Speaking of Rift, it is seeing some changes of its own as it leaves the Iron Banner. Apart from seeing more frequent availability as a Weekly Rotator mode, the team has tweaked overtime rules to be a bit more standard – so no more Multispark chaos for now – and tightened up parts of the experience. They also hinted that a 3v3 variant may be coming which could afford more flexibility in map choice.

Bungie also reminds guardians that this is the last week of the Solstice event, so make sure to farm out the perfect Something New handcannon before it leaves us. For more information, check out the full TWAB.