Destiny 2 Season Of The Haunted, Solar 3.0 And A Favorite Old Villain, What You Should Know

Season of the Haunted witnesses the return of the Leviathan. Rumor has it that the Leviathan may now be a patrol space too. According to Bungie, “As the Leviathan forms a connection with the Pyramid, Nightmares of the past awaken and threaten to torment any who dare intervene.” The Leviathan will be accessed through a mobile H.E.L.M. command center in the Moon’s orbit. The “scalable” activity will be called “Nightmare Containment” and Guardians will be tasked with “[summoning] the most challenging Nightmares and [cleansing] them with fire."

The weekly mission is referred to as “Sever” and Guardians will need to navigate through the Leviathan, “uncover the truth behind Calus’ sinister plan, and sever the Nightmares he controls.” Calus, like Rhulk, is now a Disciple of the Witness. It is unclear whether or not players will actually encounter Calus (we hope so!) but they will be battling against his plans and those of the Witness. 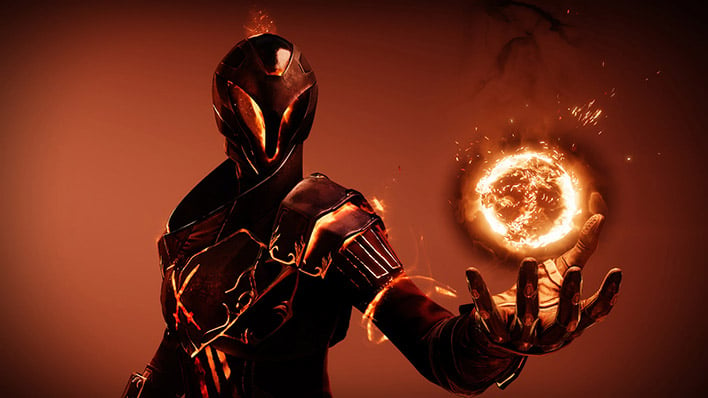 Destiny 2 fans are perhaps the most excited about Solar 3.0 or the revamp of the Solar subclass. Solar 3.0 will feature the same Fragment and Aspect system that is currently available within the Stasis and Void subclasses. We do not know much about the system now. However, the Season of the Haunted trailer highlighted a Titan throwing a flaming hammer and catching it and a Warlock snapping their fingers to create fire. We are not sure if these are finishers or melees, but we do know that they are ridiculously cool.

As the Internet predicted, the Seasonal Exotic weapon is the Trespasser. This sidearm first appeared in the original Destiny and its exotic perk was the ability to get one extended burst if the player reloaded after a kill. It is unclear if Destiny’s Trespasser will resemble the first iteration, but players are excited to see its return. 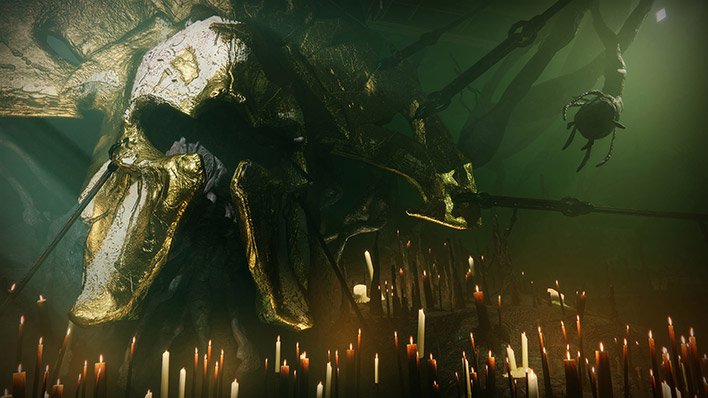 Players also have a new Dungeon and the introduction of “Rift” into Iron Banner to look forward to during the Season of the Haunted. We are also personally digging the Seasonal Armor Ornaments and their Diablo vibes.

Season of the Haunted so far is shaping up to be a scarily good season, and we are looking forward to tomorrow at reset time. Meanwhile, check out the full trailer, right here...