Destiny 2 Iron Banner: A Player's Guide To Making The Best Of A Flawed Event

Destiny 2’s Season of the Haunted introduced a reworked version of Iron Banner. Many were relieved to see the outdated mode get an update. However, Destiny 2’s Iron Banner rework still needs a major rework. Here is what you need to know about the updated Iron Banner and the major issues with “Rift.”

The Iron Banner rank rewards system now resembles the one that we have already seen adopted for Vanguard, Crucible, Gambit, and Trials of Osiris. On top of it, players are able to focus Engrams for specific Iron Banner rewards. This is especially useful for newer players as Iron Banner armor pieces typically drop with higher stats.

Daily Challenges have also replaced the previous weekly bounties. There is a new “daily challenge” everyday and players must complete four of these challenges before Iron Banner is done for the week in order to earn a Pinnacle drop. For example, players were tasked yesterday with competing in matches using either the Void or Solar subclasses. 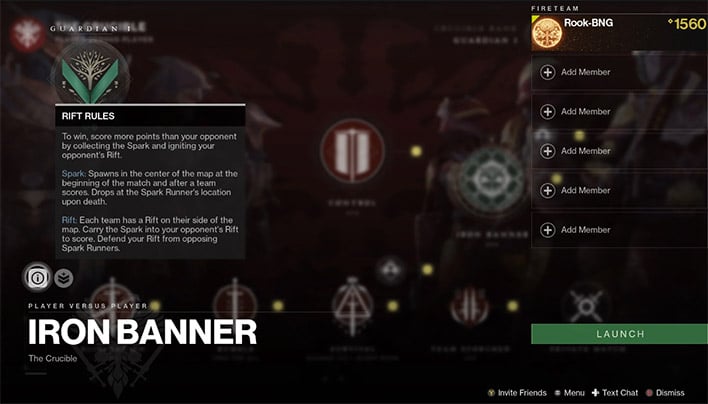 The “daily” and “weekly” terminology has been a bit confusing, but overall this is a much better system than the previous bounties. We are also glad to see the Iron Banner rank rewards system drop the token system and receive a makeover. Unfortunately, the actual gameplay of Iron Banner needs a lot of work….

Iron Banner was previously a slightly souped-up version of Control but now features the "Rift" mode. Rift is a 6v6 mode in which players race to the center of the map to grab the “Spark.” Players must then dunk the “Spark in the enemy’s “Rift.” Players who are holding the Spark receive a buff that fully allows them to shoot their weapons and use their abilities except for their Super. If the player dies while carrying the Spark, another player can pick it up. If one holds the Spark for too long, the Spark will detonate. There are no points for kills—there are only points for successfully dunking the spark. Rift is essentially the Destiny 2 version of the classic game “Capture the Flag.” 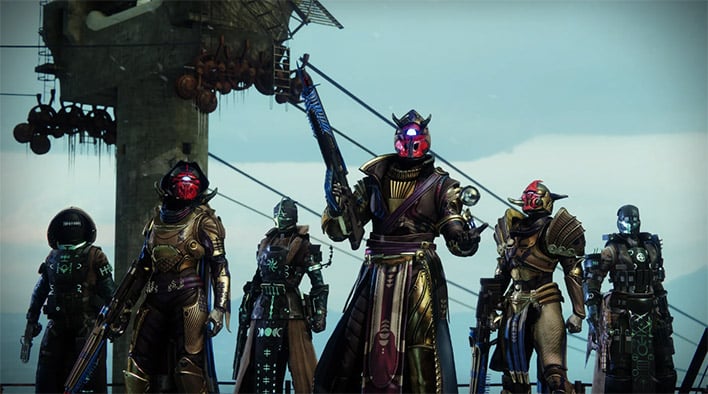 Iron Banner Respawn Times and Transmat are Long and Unnecessary

The premise of the mode sounds fun, but the execution is severely lacking in several ways. First, it takes ten seconds to respawn and you will respawn on the other side of the map. If the enemy is near your rift, you will respawn in your enemy’s camp. It is possible to revive your teammates, but players will typically either be focused on protecting the person carrying the Spark, taking out the enemy’s Spark carrier, or attempting not to get mowed down by a rocket launcher. This means that many players spend most of the matches running around the map trying to catch up to their teammates or hide from aggressive enemies. This leads to boring, often one-sided matches.

Second, players must dunk their Spark five times in order to win. Players are transmatted to their respawn location at the end of the map and these respawn locations never change. This leads to very long matches with unnecessary and uneventful downtime.

There are currently only a handful of maps in which Rift can take place and the majority of players seem to find themselves fighting on the new map “Disjunction.” We played on Disjunction so many times that we personally thought Rift was a set map each week until we finally got Bannerfall. 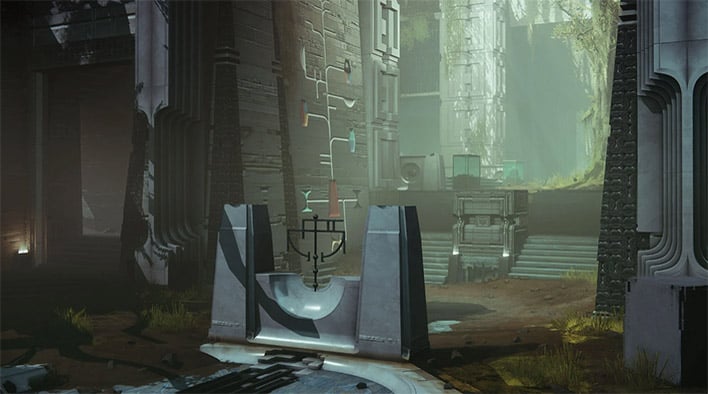 Disjunction is a brand new map that many players, including ourselves, were unable to play on last week. Players therefore found themselves needing to learn both a new mode and new map. Disjunction is also Destiny 2’s biggest map and it is not ideal for a mode where you spend much of your time sprinting to find the action. It can also just be boring to play on the same map over and over again, especially in a mode in which light level is no longer enabled and rewards are lackluster.

Warlocks and Titans are Out of Luck

Rift primarily requires mobility. It was therefore unsurprising to see mostly Hunters running around the map. Unless you love Icarus Dash, your play style will likely not work in Rift. One would think that a defensive play style would work well in a Capture the Flag Kind of mode. However, there are so many different paths one can run along on a map like Disjunction that any play style that relies on a skill besides mobility feels a bit useless. Rift therefore strangely requires one to play in a very specific way that highly favors Hunters.

We do not think that Bungie needs to entirely go back to the drawing board. Nevertheless, Rift needs some major tuning if it is going to be enjoyable. Most Destiny 2 players so far agree with this assessment. We hope that Bungie will make the necessary changes to the Iron Banner when it returns again in a few weeks.