It's rumored that Intel and NVIDIA have something big planned for April 2nd. Word on the street is that we'll see the official launch of 10th generation Comet Lake-H mobile processors alongside GeForce RTX Super mobile GPUs. Leading further credence to these rumors is an extensive leak from MSI in the form of the GS66 Stealth family of gaming laptops. 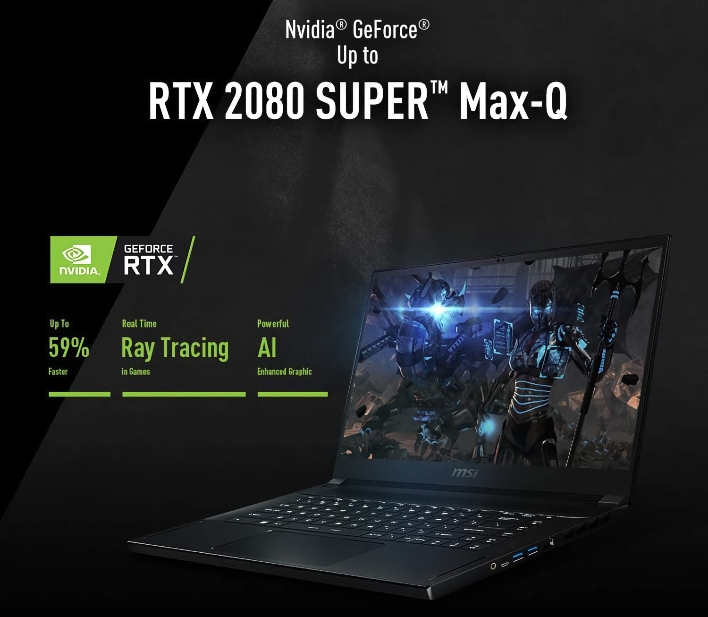 If that wasn't enough, MSI is also looking to deliver when it comes to the graphics card. You'll find NVIDIA's not-yet-announced GeForce RTX 2080 Super with Max-Q. That bodacious GPU will be powering up a 15.6-inch Full HD IPS display with a dizzying 300Hz refresh rate.

There will also be lesser models in the family equipped with "only" a 240Hz display, 6-core/12-thread Core i7-10750H processor, and GeForce RTX 2070 Max-Q graphics card. Interestingly, at least one configuration is listed on Amazon's Canadian website. The GS66 Stealth 10SGS-036 is equipped with the aforementioned Core i7-10750H, 32GB DDR4-2666, a 512GB PCIe SSD, and a GeForce RTX 2080 Super Max-Q. The laptop currently isn't available for purchase, however, and there's no pricing listed. 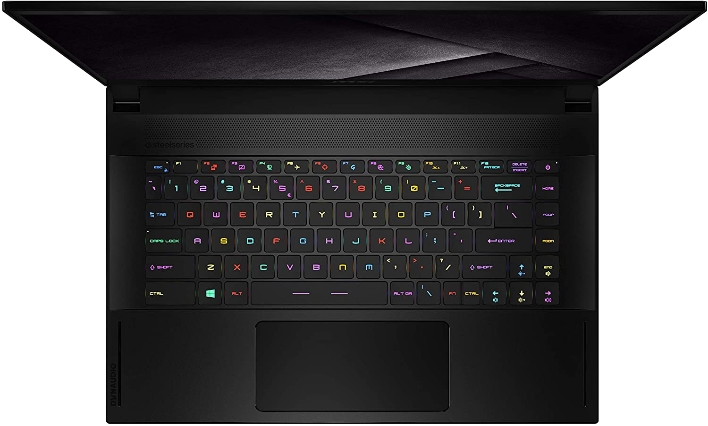