You can find the download links for each of the motherboards here. The second phase will kick off in mid-October and will include additional X570 and B550 motherboards. The third phase, which will occur towards the end of October, will see a beta release of the BIOS pushed out to A520 motherboards. Also in late October, MSI will make the final production V2 1.1.0.0 BIOS available for X570 and B550 motherboards. Unfortunately, MSI's timeline doesn't provide any guidance for when the production A520 BIOS files will be available, but we'd assume that it would be some time in November. 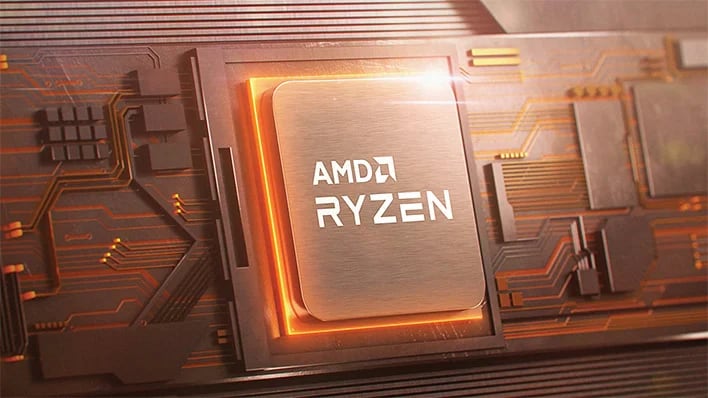 While all of these are greatly appreciated additions/fixes, we're most interested in the "future AM4 socket processors". AMD announced earlier this month that its next-generation Ryzen 5000 processors based on the new Zen 3 “Vermeer” architecture will be unveiled on October 8th. We've already seen the processors leaked in 8-core/16-thread Ryzen 7 5800X and 12-core/24-thread Ryzen 9 5900X guise, and we're expecting up to a 20 percent uplift in instructions per clock (IPC).

Ryzen 5000 processors will be based on an enhanced 7nm process node and should bring higher base/boost clock speeds. And according to AMD, Ryzen 5000 will “[take] our PC gaming and content creation leadership to new heights.”